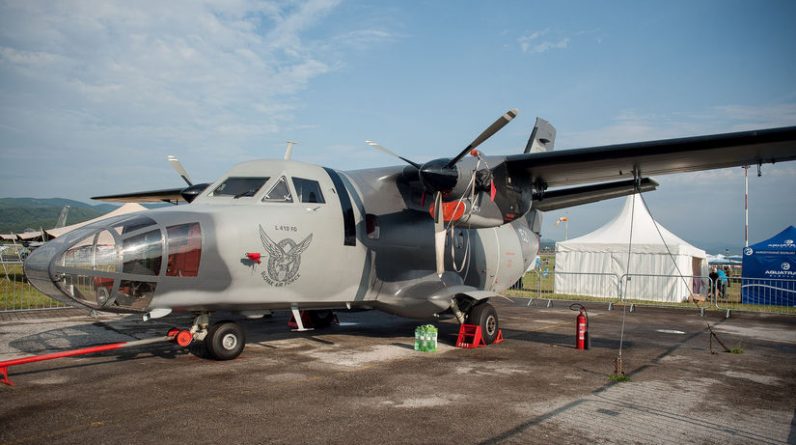 At least four people have been killed when an L-410 plane with 16 people on board made an emergency landing in Russia’s South Asian region. The remaining 12 were seriously injured. This was reported by TASS, referring to data provided by various sources.

Continuing event information will vary. So far, the latest reports indicate that two pilots and two passengers, or a pilot and three passengers – two men and a woman – were killed in the crash. According to the first data, everyone on board survived.

One pilot and three passengers were killed in an Aeroservis L-410 crash near Russia’s Kazakhstan airport. https://t.co/0Y3nwKRvqi pic.twitter.com/8qohFYBrio

The AircoService L-410 flew in the evening to the village of Kazakh, about 500 kilometers from Irkutsk, and landed hard about four kilometers from the local airport. This happened on the second landing attempt. As for the causes of the crash, there are several versions so far, mostly the pilot’s fault for the fog or mechanical failure.

According to the doctors of the rescue service who first arrived at the scene, five passengers left the demolished hole of the engine, while the others needed help in the release. Some sources said the plane started burning after it was hit, but others denied it. The governor of the Irkutsk region, Igor Kobsev, finally said that TASS was lying in the water of decay. 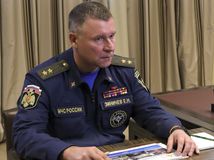