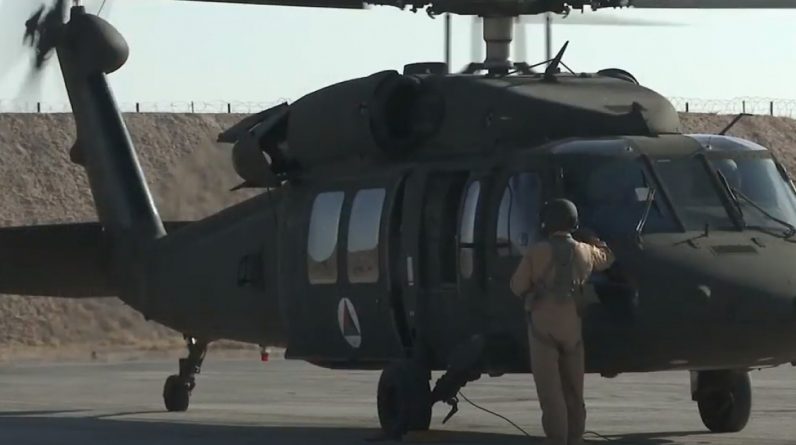 Military planes and helicopters from Afghanistan with Uzbekistan Afghan pilots trained by the US military and other military personnel to leave the Taliban began to leave the country for the United Arab Emirates (UAE) following an agreement with the United States. On the Uzbek authorities to send these troops and planes back to Afghanistan.

According to an Afghan pilot report to Reuters, the transfer from Uzbekistan to the United Arab Emirates will take place in several waves starting Sunday and will probably end the next day or shortly thereafter.

It is unknown at this time what he will do after leaving the post.

The Taliban called on ex-military troops to join the new military structures they would create after they came to power, promising that they would do no harm to them, especially insisting on the need for pilots. According to Agerpres.

The pilots and other Afghan soldiers who fled to Uzbekistan shortly before the Taliban seized power in mid-August, some with only their clothes on, are being held in a camp near the city of Dermes. Lacking adequate travel and diet and medical care, they feel like prisoners there, and they fear they could be deported to Afghanistan.