Home World Behind the Taliban’s “strange” attitude towards Israel 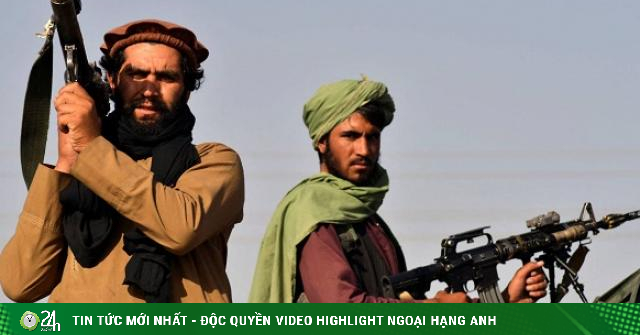 After the US withdrawal from Afghanistan, Israel could clearly feel its loneliness. This country is now full of forces that want to destroy the Jewish state.

Speaking to the Russian newspaper Sputnik last week, Taliban spokesman Suhail Shaheen said he was ready to establish relations with the United States and the rest of the world, except for one group.

“Of course, we have no relationship with Israel. We want to build relations with all countries except Israel,” Shaheen said.

In an editorial published in the Jerusalem Post, author Seth J. Friendsman said that most countries that refuse to have relations with Israel today are Muslims.

These countries hate Israel on Islamic grounds, along with anti-Semitism, in favor of the “Palestinian Muslim Brotherhood.” 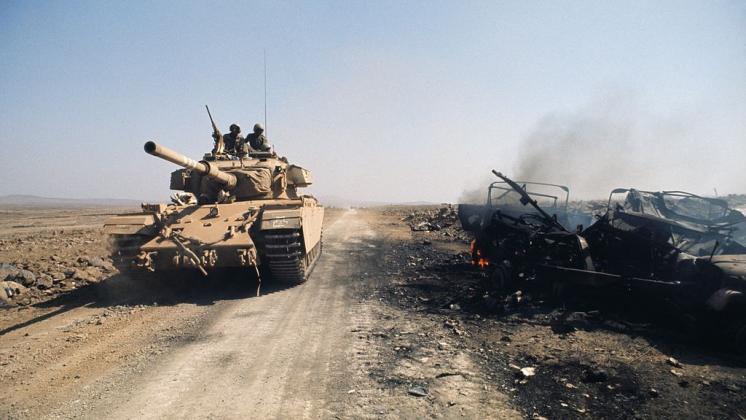 Tanks of the Israeli army.

According to author Franzmann, the Taliban spokesman’s statement was based on the principle and rules of international relations prior to 1948 and was accepted in Muslim countries, but not in the Jewish state of Israel.

Since 1948, Israel has repeatedly waged wars with Arab nations, most of which have been won, leading to the normalization of Egypt’s relations with Israel in 1979 and with Jordan in 1994. However, the rest of the Arab world views Israel as an enemy.

Non-Muslim countries that do not have relations with Israel include Iran, Iraq, Saudi Arabia, Syria, Qatar, Pakistan, Indonesia and Malaysia. Saudi Arabia, the birthplace of Islam in the world, does not even consider Israel a legal state.

Another reason mentioned by author Friendsman is that the Taliban want to avoid complicating relations with allies. Both Qatar and Pakistan, which are seen as mediators connecting the Taliban with the international community, have not established ties with Israel. 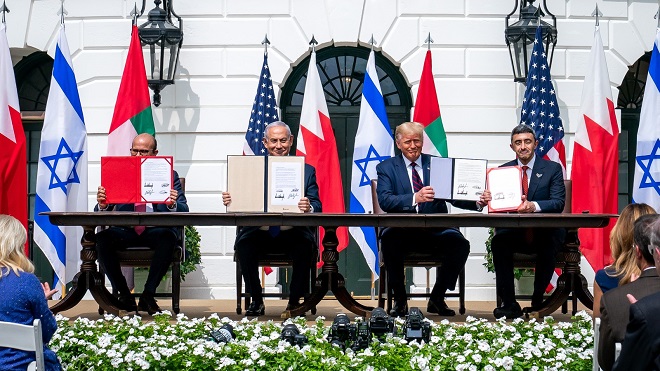 Under Mr. Trump, the United States actively assisted Israel in normalizing relations with the Arab world.

Under the former US President Donald TrumpThrough the Abraham Treaty, the United States has been an active contributor to Israel’s gradual reconciliation with the Muslim world.

The agreement signed in 2020 paves the way for the establishment of relations with Israel with the United Arab Emirates (UAE) and Bahrain.

According to author Franzmann, the path for Israel to sign more agreements (not yet established by the international community) to normalize relations with Muslim countries such as Pakistan, Malaysia, Qatar or the Emirate of Afghanistan established by the Taliban is still a long way off.

Jew Sofetz, an adviser to former Israeli Prime Minister Menachem Begin (1977 – 1983), told the American newspaper Bloomberg that Israel’s loneliness could be clearly felt when the United States withdrew from Afghanistan.

The geographical distance between Tel Aviv and Kabul is about 3,200 km. But after the US withdrawal from Afghanistan, Israel became increasingly concerned that the Taliban and its Muslim allies were putting pressure on their side. 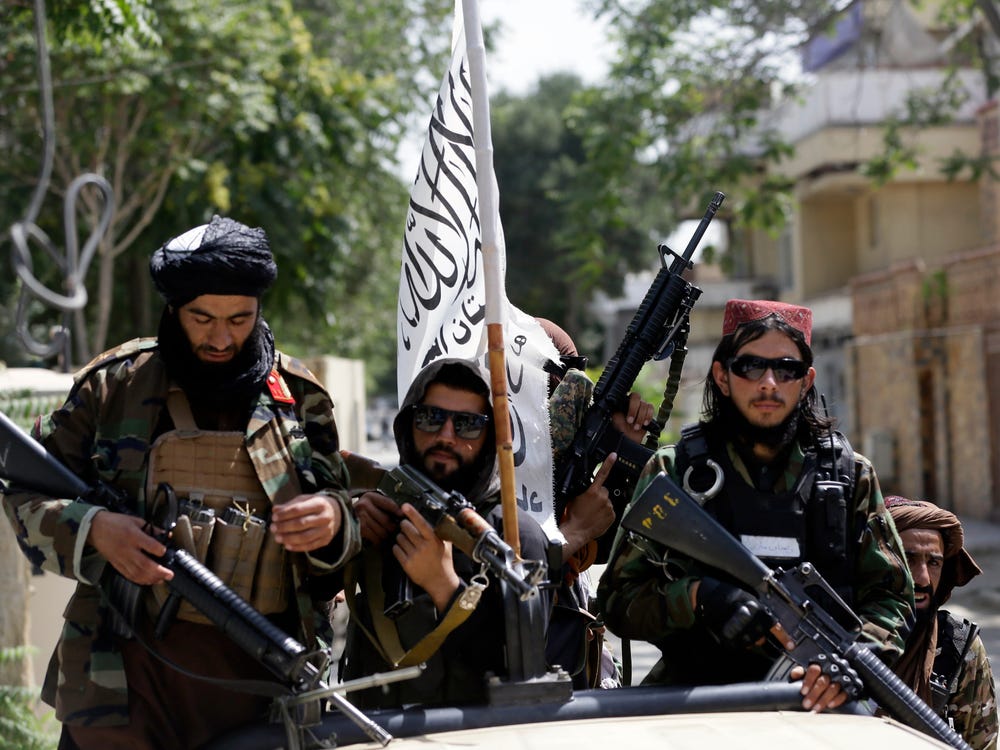 Fighters of the Islamic Taliban movement.

This was stated by Israeli Prime Minister Nafdali Bennett during a meeting with President Joe Biden at the White House.

“We live in the most difficult parts of the world. The southern border is surrounded by IS (on the Sinai Peninsula), Hezbollah, Hamas and Iranian militants in the north. They all want to destroy the Jewish state,” Bennett said.

All anti-Israel Islamic militant groups have congratulated the Taliban on their victory in Afghanistan. Centuries later, a Muslim army defeated a powerful force from the United States-led West.

Haniye said the Taliban’s victory was “a preview of the fall of all occupation forces in the Palestinian territories, including the Israeli occupation.” For his part, Bhardwaj wished the Palestinians “victory in their struggle.”

The Shia community in Iran hailed the Taliban and said “the Muslim Brotherhood has defeated the infidels.”

After the 1979 Islamic Revolution, Iran became an “invincible enemy” with Israel. Iran has now expressed its friendship and desire to establish relations with the Taliban-established government in Afghanistan. 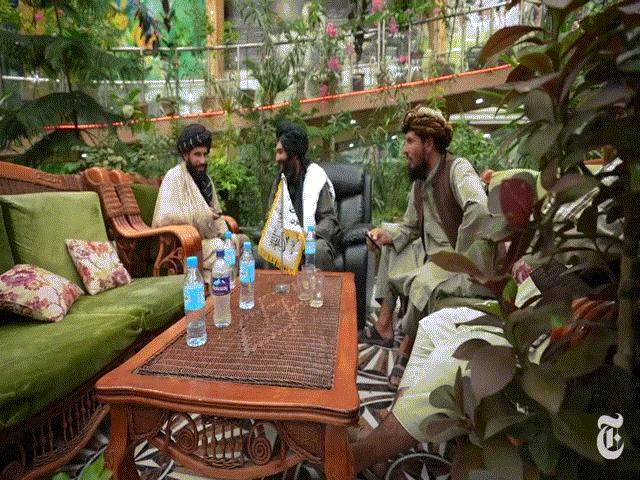 150 Taliban militants have been detained at the home of former Vice President and Field Marshal Abdul Rashid Dost of the Afghan Army.