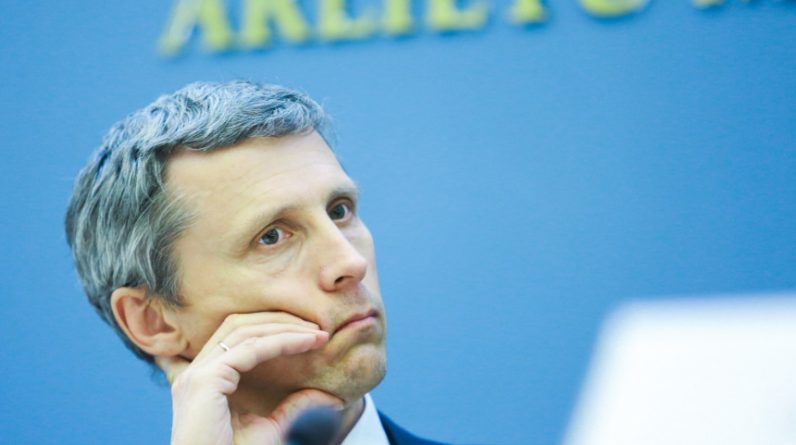 The opening of the embassy in Australia confirms Latvia’s desire and commitment to expand political dialogue, discover new opportunities for cooperation in trade and create joint projects in the field of culture.

The ambassador noted that although the two countries are geographically far apart, Latvia and Australia are united by a common understanding of values ​​and similar views on the opportunities and challenges of today’s world. Grams also stressed that Australia has an active and multi-Latvian community as an integral part of the Latvian community that has made a significant contribution to the protection and recovery of the state of Latvia.

“Today, by working together, we can continue to strengthen Latvian identity, our language, culture and life message. The opening of the embassy will provide more accessible diplomatic services, thus creating the preconditions for closer relations between our country and Latvia. .

He emphasized that the common values ​​of the two countries were based on democracy and human rights. Both countries value an effective multilateral and rights-based international order. Latvia’s diplomatic presence in Canberra will contribute to the search for common avenues for cooperation in advancing our interests in international organizations.

“Australia, like Latvia, faces current modern challenges, including target misinformation. The expertise accumulated in Latvia is substantial and the exchange of experience will benefit each other in solving these challenges,” Grams said.

The LETA has already written that on September 6, President Egles Lewitz presented a letter of recognition to Groma at Fort Riga, who will become Australia’s next Latvian ambassador and will be the first to live in the country.

The State Department (MFA) has been trying for some time to budget to open an embassy in Australia, but plans to divert budget resources to more pressing public needs have been postponed. In this year’s budget, money was also allocated to open a new embassy. Preparations for the opening of the Latvian Embassy were carried out by the temporary Plenipotentiary Eva Opin.

Grams began his career in foreign service in 2002 as head of the Latvian Permanent Representative to the World Trade Organization in Geneva, according to the Foreign Ministry for LETA. From 2007 to 2011, Krams was Ambassador to Canada, and from 2011 to 2012 he was an extraordinary and public official of the European Union (EU) Directorate of Foreign Affairs, but from 2012 to 2015 he served as Foreign Affairs Adviser to the President. From 2015 to 2017, Grams was the Chairman of the Directorate of Bilateral Relations of the Ministry of Foreign Affairs and from 2017 – Ambassador to Sweden.

Kram received a third-class three-star order, as well as awards from Sweden, Norway, Finland and Poland. The Ambassador, who graduated from the Latvia Agricultural University, further his education at the University of Latvia and the World Trade Organization Legal Advice Center.