Home World You have created a “general picture of events”: UN releases report on plane landing with Protashevich – Belarus 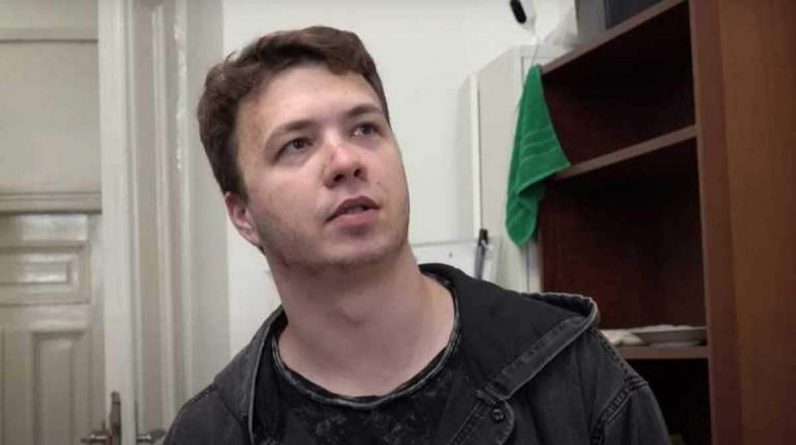 The organization plans to share the findings of its investigation in November. In particular, experts visited Minsk to find out the details.

UN report on plane landing with Protashevich in Minsk

The status of the investigation will be announced on September 13. If the Council members accept this report, it will be made public.
– As stated in ICAO.

Also, ICAO team leader Sylvain Lefoyer said – thanks to previous work, he and his colleagues have already been able to create a “general picture of events”.

“Now we need to clarify a number of facts, as well as gather more information and materials,” Lefoyer said while experts traveled to Minsk.

Briefly about the retention of protacevic