Home Technology The EU requires 7 years of maintenance and upgrades for smartphones. Opposed by Samsung, Apple and Huawei 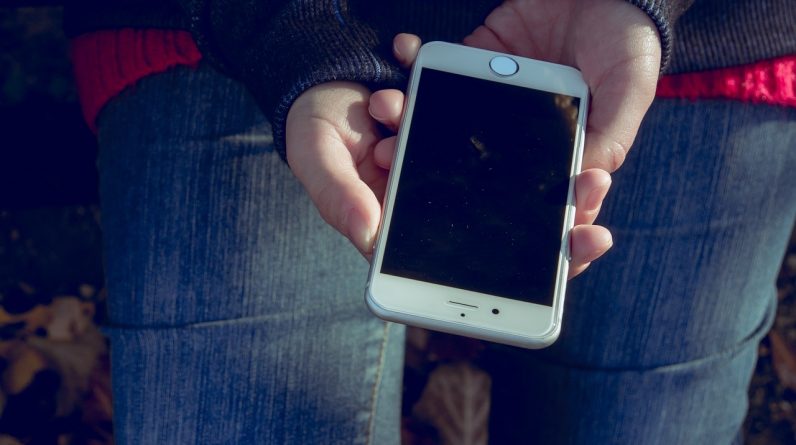 The European Union is currently preparing a plan that would require manufacturers to support smartphones, tablets and other electronic devices for 5 or 7 years, but representatives of manufacturers such as Samsung, Apple and Hawaii have not accepted the plan.

The EU’s words for a long cycle of support for smartphones, tablets and other digital devices are linked to the concept of environment because frequent updates to electronic products create a lot of waste and “waste” electronics pollute the environment. Prolonging the cycle of use of such tools will reduce this emission.

European specifications require manufacturers not only to provide system updates and connection updates, but also to repair parts because many are forced to upgrade their smartphones and tablets simply because the parts needed for repair are not available.

The European Union plans to increase the service life to 5 years, but for example, the German government wants to extend support to 7 years and insist on preliminary notice and pricing for complete parts.

Nevertheless, such support terms for updates and maintenance of devices caused dissatisfaction among manufacturers. The European Digital Industries Association, which represents Samsung, Hawaii and Apple, opposes the proposals and believes the requirements are too strict. Their proposal is to provide 2-year feature upgrades and 3-year security upgrades.

In terms of spare parts, the association considers the needs of the European Union and Germany to be very complex. Manufacturers can only provide long-term maintenance for screens and batteries. Cameras, microphones, speakers and other accessories, in their opinion, rarely fail.

See also  How do you know if your email or phone number has been exposed online? : Gadget.ro - Hi-tech lifestyle