Home World Taliban sources say the new government in Afghanistan will be led by Mullah Bardar, whose leaders are coming to Kabul. 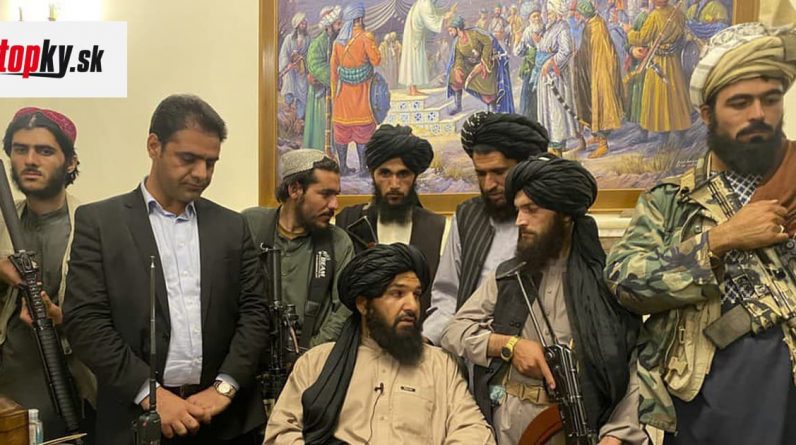 The formation of the new government will be announced on Saturday, not Friday, as originally expected. In addition to Baradar, who heads the Taliban’s political office, according to unnamed sources, Mohammed Jacob, the son of the founder of the fundamentalist Mullah Omar movement, and Sher Mohammad Abbas Stanikzai will hold high positions in the new government.

“All the key leaders have arrived in Kabul, where preparations for the announcement of the new government are in full swing.” A Taliban member told Reuters anonymously. The cabinet was expected to be first announced after Friday afternoon prayers. However, a Taliban spokesman told the AFP it would happen soon on Saturday.

The Taliban announced on Wednesday that Haibatullah Asundzad, Afghanistan’s top leader, would be the leader of a radical movement to announce the prime minister and president. According to the Taliban, discussions on the structure of the government are over.

The Taliban had previously said it would not form a new cabinet until all US forces had left the country. The United States ended a 20 – year U.S. military presence in Afghanistan on Tuesday night, August 31, when the last planes and their forces flew from the airport in the capital, Kabul.

The militant movement occupied the capital, Kabul, on August 15 and currently faces opposition only in the Bunjir Valley, north of the Afghan capital, where heavy fighting and casualties are reported.