Home Science Scientists have discovered: The warming of the Arctic is linked to this 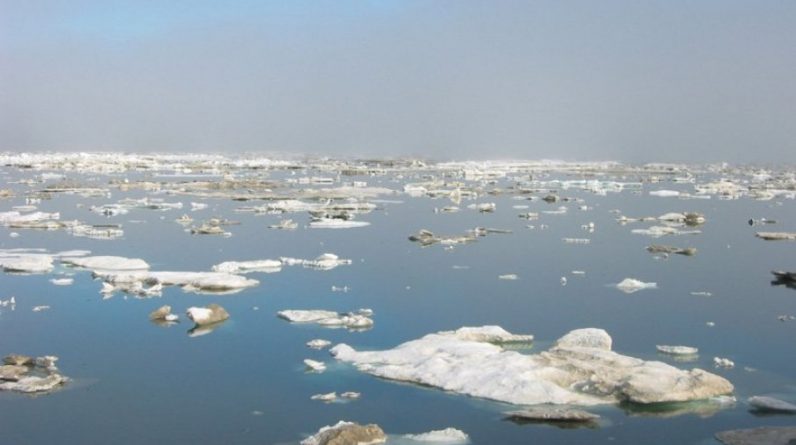 Increasingly extreme winter weather in some parts of the United States is associated with Arctic warming, the results of a recent study show.

That is, scientists found that warming in that area eventually disrupted the circular shape of the wind known as the polar vortex, which helped bring cold winter weather to the United States, especially during a cold wave in Texas in February this year, the BBC reported.

The authors of the study say that warming will lead to colder winters in some places.

Over the past four decades, satellite recordings show how the global warming in the Arctic has had a profound impact.

The study says warming in the region is much higher than in other parts of the world, where summer sea ice has been rapidly declining.

A recent study shows that warming in the Arctic is having a significant impact on the winter weather in North America and East Asia.

“We say that the melting of sea ice in northwestern Eurasia, increasing snowfall across Siberia, is leading to an increase in the temperature difference from west to east across the Eurasian continent,” explained Jude Cohen, research editor at the Massachusetts Institute of Technology.