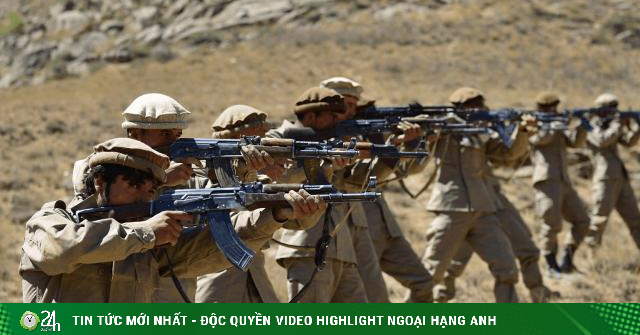 Opposition forces are approaching the provinces of Badakhshan, Kabiza and Baghlan after thousands of Taliban militants were reported to have been chased away.

According to Sputnik, opposition spokesman Fahim Tashti announced on September 3 that the group’s forces had killed 450 militants. Taliban A further 130 people were arrested.

“After the fighting on the night of September 2, about 8,000 Taliban militants were pushed back after 4 hours of fighting with 350 all-terrain vehicles. The Taliban suffered heavy casualties, 450 militants were killed and 130 captured.” On Twitter.

According to a protest spokesman, anti-Taliban forces are moving closer to the provinces of Badakhshan, Kabiza and Baghlan.

The protest also claimed that the Taliban had received al-Qaeda support in a September 2 battle with forces in the Panchshir Valley.

As the Taliban sought to destroy the last “fortress” of resistance, both sides suffered heavy casualties in recent clashes. If the protest is confirmed, it will be the largest Taliban stronghold since August 15.

Following the fall of Kabul to the Taliban on August 15, militants and remnants of the Afghan government gathered in the Panchshir Valley.

Panchajshir Valley is the home of Ahmed Masood, the son of the late Ahmad Shah Masood, who led the Northern Alliance against the Taliban 20 years ago. The anti-cage was chosen as a hideout because the terrain here is easy to defend and difficult to attack.

Attempts to negotiate a mutual agreement between the Taliban and the opposition failed. As the Taliban prepared to announce the new government, both sides blamed each other for the defeat.

Taliban spokesman Jabihullah Mujahid said the group’s militants had infiltrated Punchshir on September 2 and controlled some areas there. The opposition denied the request. 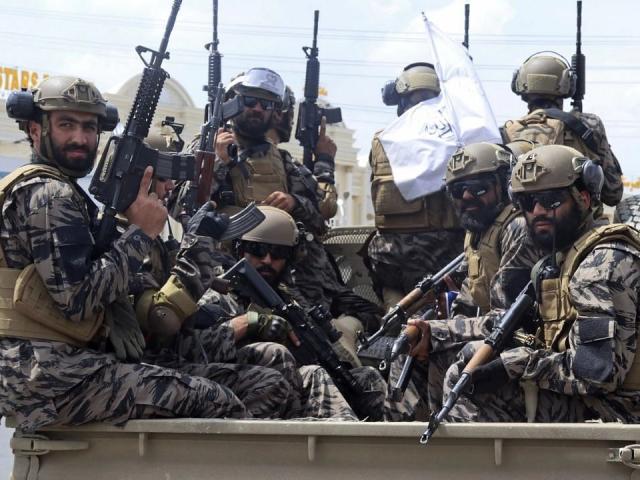 The Taliban and the opposition claim that the fighting on both sides has caused great loss to others.