Home Economy Business Diversity: The United States is more concerned and aware of these issues than any other country in the world 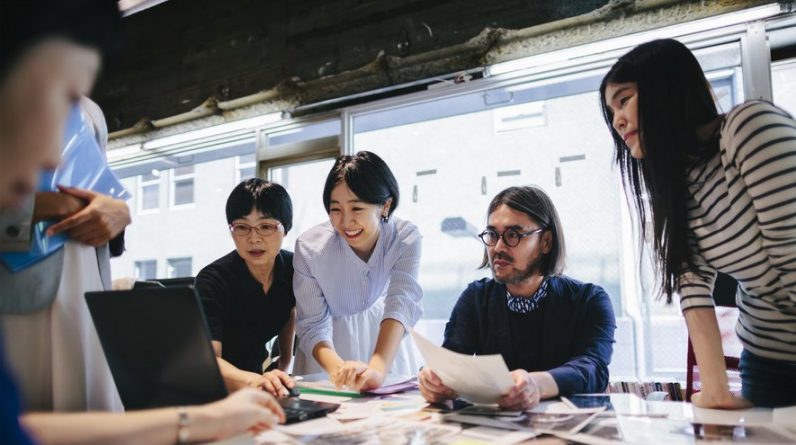 (ETX Daily Up) – A new international report analyzes where diversity, balance and inclusion stand in business. On average, 47% of respondents believe that their business is “very or very different”, on these issues, there is a huge gap between countries, the United States and Japan.

The Dinata database generated the “Diversity, Equilibrium and Employment” report for the summer of 2021, interviewing more than 12,000 people in eleven countries (USA, Canada, Great Britain, France, Germany, Italy, -pass, Spain, Australia, China and Japan). Diversity, Equity and Addition (TCI) schemes in companies. This report questions the company at all levels: employees, directors, middle managers. Diversity, Balance and Inclusion: What about these corporate policies?

Businesses around the world are, on average, very diverse, fair and inclusive

Of those who responded to the report, 47% believe their company is “very or very different”, with significant differences between the United States (60%) and Japan (21%). In fact, 35% of respondents who work in Japan think their company is not very diversified.

51% of respondents believe their business is fair. Again, the results vary significantly by country, ranging from 64% in the United States to 25% in Japan. Even Canada, the United Kingdom, Australia and China are countries that workers consider companies to be “very or very reasonable”. In contrast, 44% of French people think so and 16% believe their companies are inadequate or not, second only to Japan.

Most companies around the world are very inclusive (51%), but there are significant differences between American (65%) and French (40%) companies.

American companies are more concerned with inclusion, equality, and diversity because, according to respondents, 29% of Americans are familiar with DCI programs, while 8% are French, for example.

In English-speaking countries, such as Italy, France or Japan, when workers say they are relatively confident in managers’ desire to improve TCI policies, very few responders fully agree with the report. In fact, 11% of respondents in France and 3% in Japan agree that their leaders want to improve.

48% of respondents believe that they do not need training in education and diversity, equality and content

In the United States, 58% of respondents did not feel the need to study DCI issues. In France, 47% respond the same way. The ten-point gap that shows France’s shortcomings in these issues?

Respondents think they need more training: 37% of respondents disagree with the following sentence: “I do not think I need any training or education on diversity, equality and inclusion”.