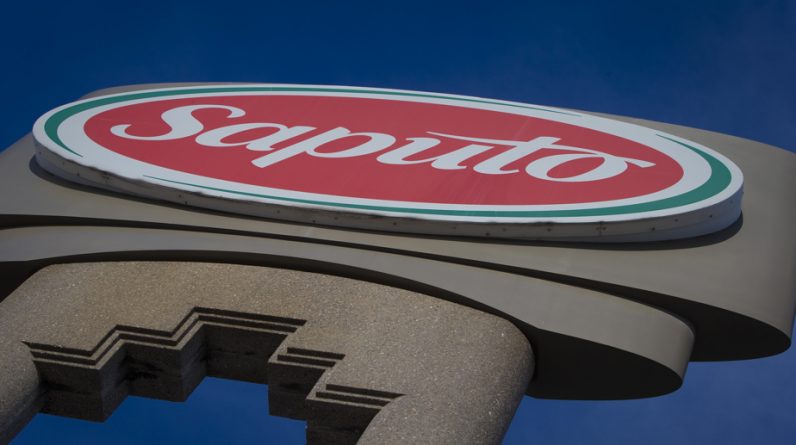 (Montreal) cheese maker Sabuto announced on Wednesday that it had bought two US companies for $ 118 million, or about $ 149 million.

Saputo argued that this transaction would allow them to better meet the growing demand for aseptic protein drinks and nutritious snacks.

Saputo Chairman and CEO Lino Saputo said in a statement that the investment is a complement to the organic growth initiatives described in the company’s recently released Global Strategic Plan for the period 2022 to 2025.