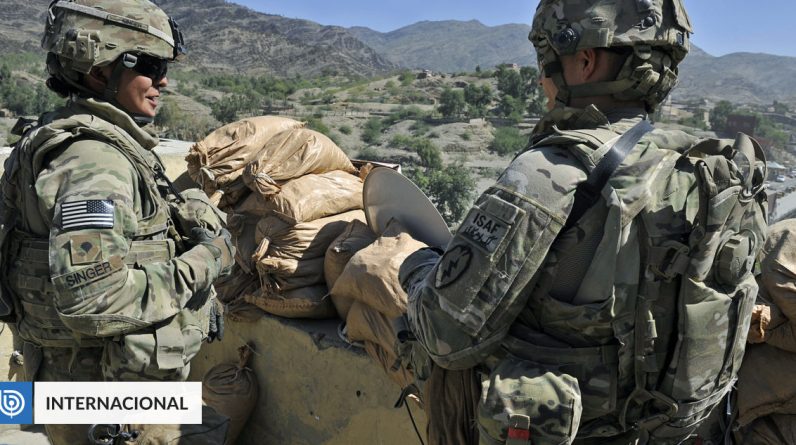 Gen. Kenneth McKenzie, head of the U.S. military’s Central Command, told reporters that 73 troops had not been “militarized” before the end of two weeks of air traffic on civilians fleeing the Taliban regime.

“Those devices will never fly again,” he said. “They can’t be used.”

“Most have already lost service,” he added. “But make sure they never fly again.”

The Pentagon has stationed 6,000 troops since August 14 to occupy, protect and operate Kabul airport. But that leaves 70 anti-personal anti-mining MRAP armored vehicles, each costing $ 1 million, and 27 Humvees. According to McKenzie, all were banned.

The U.S. military has also dropped a C-RAM missile defense system that stopped five rockets fired by an Islamic State group at the airport on Monday.

“We decided to leave those settings until the last minute”, Shortly before the last flight took off, the high command was added.

“It takes a long and complicated procedure to disassemble those systems,” he explained. “So we militarized them so they can’t be reused.”