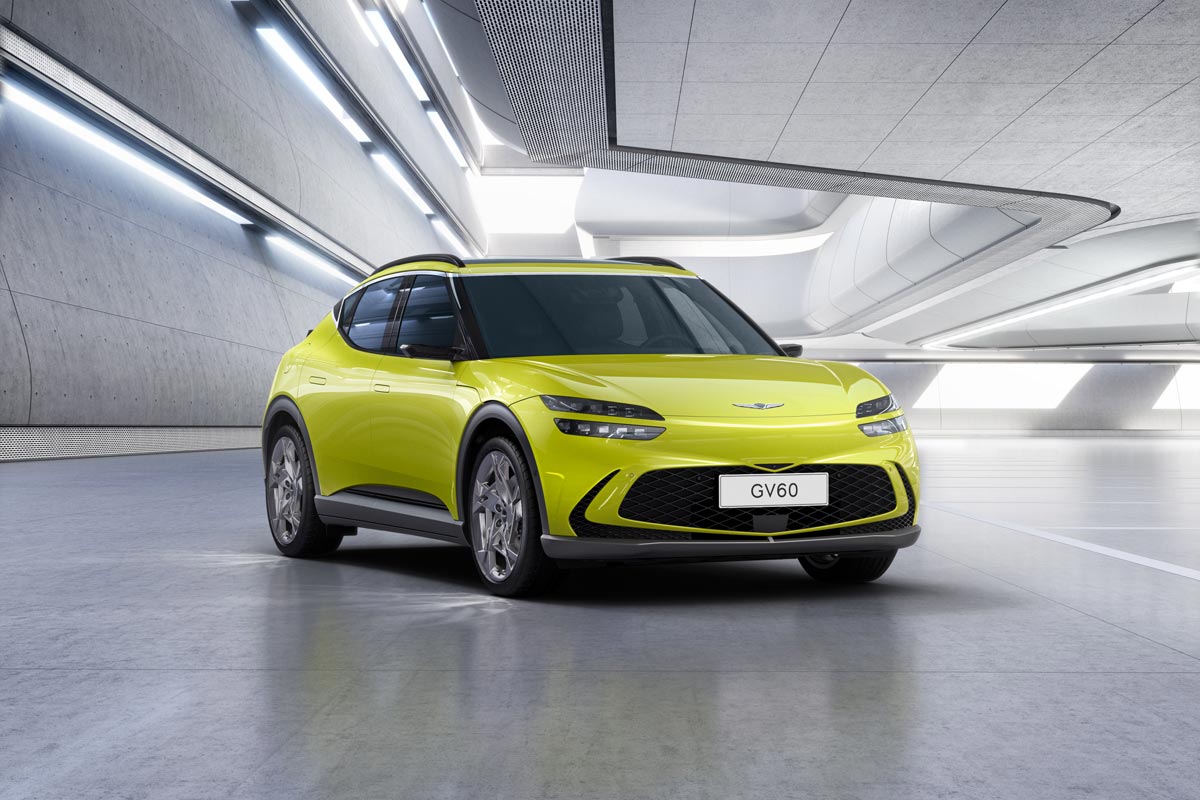 Presented in its final form, the Genesis GV60 announces a new induction charger for its battery.

Following in the footsteps of the Kia and Hyundai duo, Genesis, the premium branch of the Korean Group, enters the electric vehicle segment. The first to open this new page in the history of the brand was the Genesis GV60. And to stand alone, the SUV has many features. 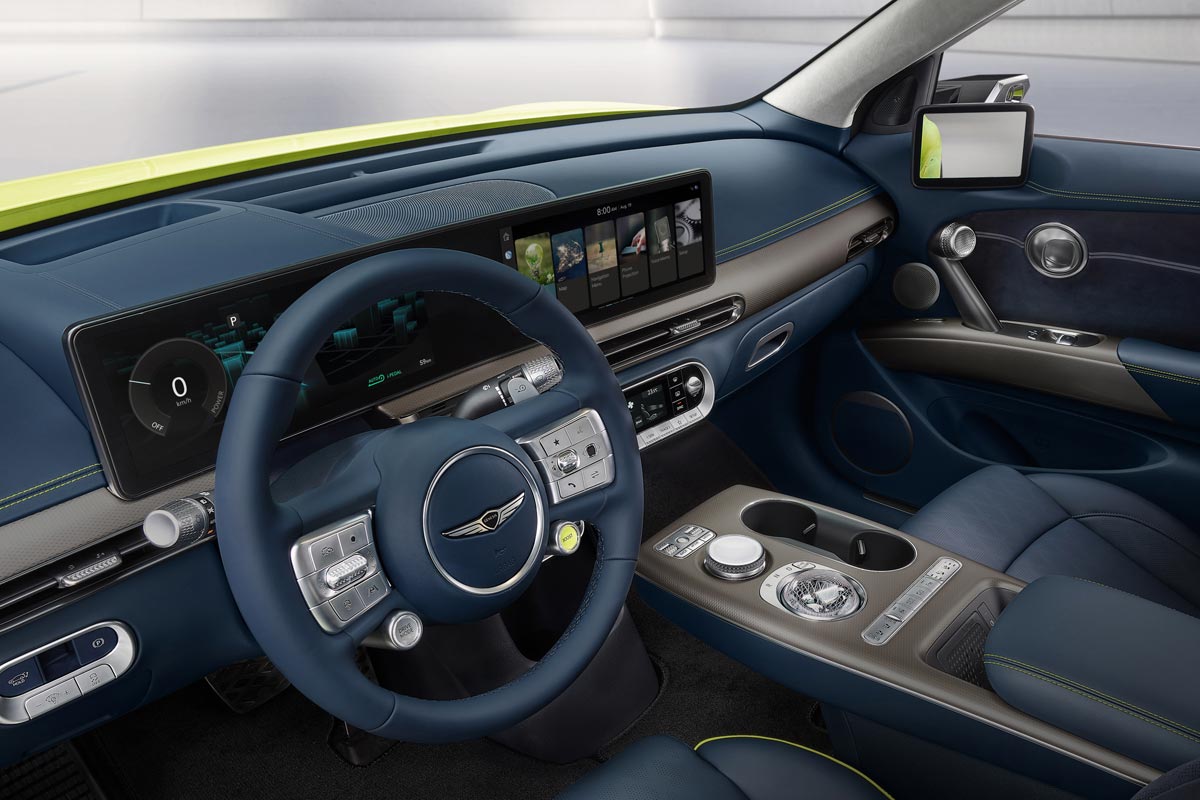 The Genesis GV60 hides most of its technology inside Crash Bad, The dual screen taken from the Ionic 5, or the rear view mirrors of the camera, at first glance, can get the same flaws of the name’s first Audi e-tron.

In the center of this assembly is a new motor fitted gearbox control Crystal sphere. In the form of a ball, the control controls the light play through the glass when the vehicle is in the neutral position. But once the car is started, the speed of rotation of the sphere can be P, R or D, and various driving modes can be selected. Just confirm the show before each trip.

Based on the group’s e-GMP platform, it is a relative of the Hyundai Ionic 5 and Kia EV6. And if the capacity of its battery is not yet officially confirmed (we expect a 72.6 kWh battery), the SUV will introduce new technologies, Wireless charger !

Developed by the American company Vitricity, this system will allow the Genesis GV60 to refuel without being attached to an outlet or wall terminal. But although this device is rare in this segment due to its attractive performance, the company offers 89% to 94% efficiency. Both companies report a battery recharge time of 0% to 100% in six hours as opposed to ten hours with a regular wall terminal. According to our estimates, this should correspond to at least 11 kW of charging power.

This option will be offered on the Korean list from the beginning to the end of next year. We’ll have to wait a while before Genesis arrives in the European versions of the GV60.