Home Technology This Indian city Has Worlds Most CCTV Cameras Installed In Public Places | India sidelined New York, London, China, Singapore: The camera can not run away.! Do you know where? 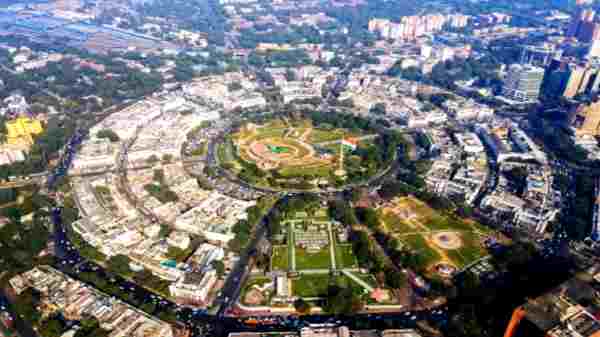 The Indian city that has overtaken 150 major world cities

Is this the only city with more cameras per square mile?

According to this latest survey, Delhi has been selected as the most secure surveillance city with more cameras per square mile and is in the first place. Based on the analysis of 150 cities in the world, it is said that Delhi has installed more CCTV cameras in public places. According to Forbes data, a total of 1,826.6 cameras are currently installed per square mile in Delhi. 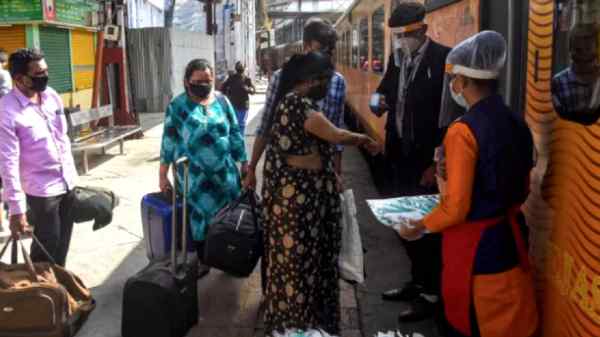 The train which was 2 hours late .. hit the jackpot for 2035 passengers.! Do you know the compensation given by IRCTC?

Which place is in Chennai city in Tamil Nadu? 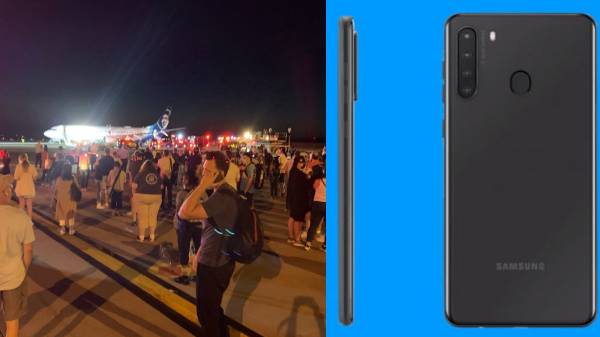 Under the above category, Delhi has overtaken London, Singapore, New York and Moscow as the world’s most famous major cities and tourist destinations. The city of London is equipped with about 1,138.5 cameras per square mile, according to the report. The survey found that 387.6 cameras per square mile were attached to the city of Singapore, which is considered the most important tourist destination.

How many cameras are there per square mile in New York City? 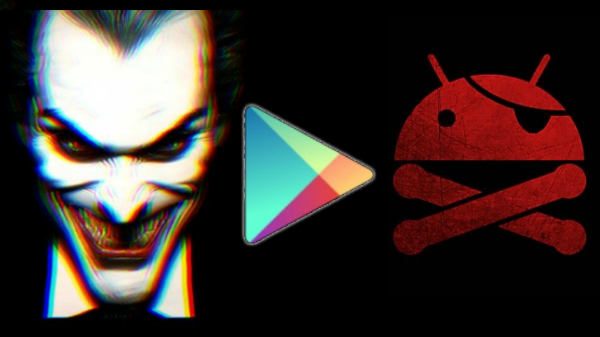 Warning to global Android users .. These 8 apps may exploit your money .. Delete immediately.

What did Delhi Chief Minister Arvind Kejriwal say about this?