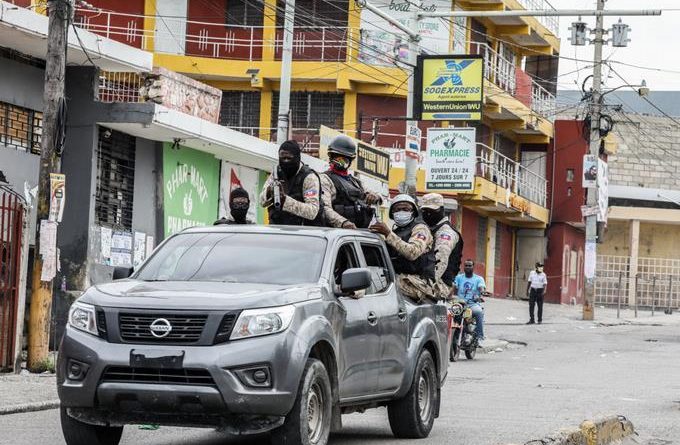 Haitian police said on Wednesday that they had released two Dominicans and a Haitian hours after they were abducted by gunmen in the north of the country.

The abduction took place on Tuesday near the city of Limbe, when three workers of the Dominican company Estrella were carrying construction materials and equipment to Cape-Haitian.

The kidnappers demanded a “significant” ransom in exchange for their release and a return of goods taken by the workers, according to a report by the National Police.

After learning of the abduction, police launched an operation to allow the hostages to be released and the goods recovered.

The three hijackers, identified as Dhoni, Bhookan and Kuno, are still at large and are being actively sought by the authorities.

The number of kidnappings in Haiti has risen since last year, and they are being used to extort money and finance by armed groups operating in the country.

Last February, two Dominicans, who were working on the production of a film, were abducted for six days by a mob that captured them on the outskirts of Port-au-Prince when they returned to the capital after filming in the south of the country. .