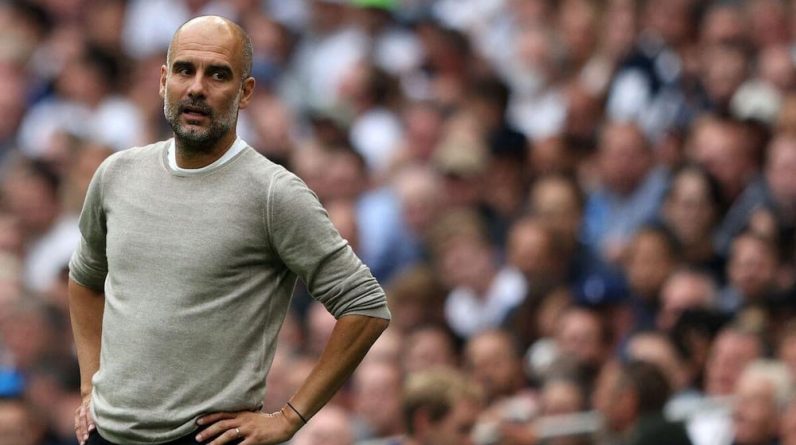 Manchester City coach Pep Cardiola said on Wednesday he was considering leaving the team at the end of his contract in 2023.

“After seven years on this team, I think I will retire,” said the 50-year-old Spaniard, who later wanted to capture a national team.

“I want to coach a national team: South American, European … I want to experience a Copa America,” he said.

However he did not think about Brazil, he promised that the coach of the national team will always be Brazilian. “I do not see a foreigner coaching a team like Brazil,” he announced on the Internet during an event hosted by Brazilian financial services firm XP Investmentos, and later statements taken by ESPN Brazil.

The former Barcelona player has won the Premier League title three times under Manchester City in his five seasons and led his team to the Champions League final in the last edition, which was won by Chelsea (1-0).