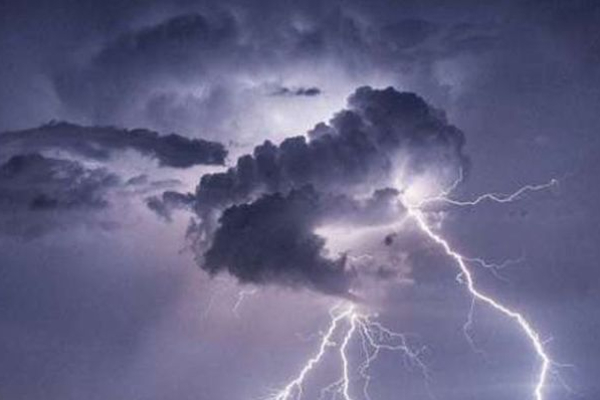 The Department of Meteorology has forecast several showers in the Upper and Sabaragamuwa provinces and in the Galle, Matara, Kandy and Nuwara Eliya districts.

B.P. in some parts of the rest of the country. Chance of showers or thundershowers after 2 p.m.

Occasionally there will be strong winds during thundershowers.

The public is advised to take necessary precautionary measures to minimize the possible damages caused by lightning strikes.

In the coastal areas around the country, the wind may blow from the southwest. The wind speed will be 25-35 kmph.

In the sea areas off the coast extending from Matara to Batticaloa via Hambantota and Pottuvil the wind speed is likely to increase up to 40-50 kmph from time to time.

The sea areas from Matara to Batticaloa via Hambantota and Pottuvil will be rough from time to time.

Occasional strong winds along the coast during thundershowers and rough seas.