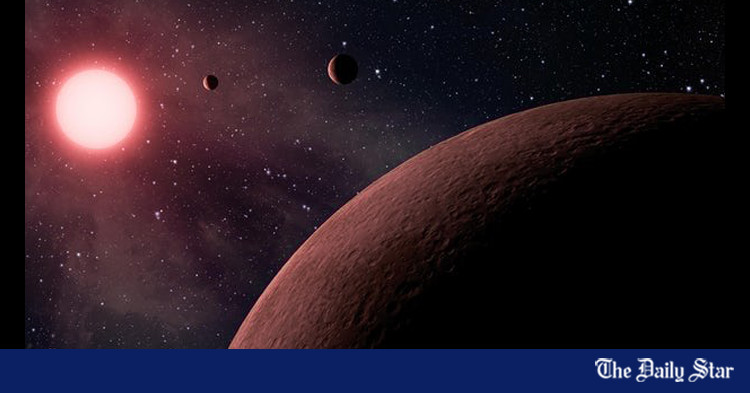 10 new worlds have been discovered outside the world! Read the news and be shocked! Yes, NASA’s Kepler mission recently discovered 10 more Earth-like planets outside the solar system.

The data was released by Mario Perez, a scientist at NASA’s Ames Research Center in California, USA. “Kepler’s data analysis is accurate,” he said. The planets have the size of Earth and their own orbits.

In addition, NASA astronomers have detected 219 planets of various sizes outside the solar system. According to international media reports, the Kepler space telescope has detected the existence of these planets.

Not only that, but according to the International Space Station – there are 10 special planets among the discovered planets, where life can be found. The planets are rocky and there is a good chance of water there. Although the surface of these planets is rocky, there is life-giving material. The news has caused a stir in the scientific world.

Susan Thompson, a Kepler scientist at the Extraterrestrial Intelligence (SETI) Institute in Mountain View, California, said: “The closest planet to Earth is K-11, which receives the same amount of energy as we receive from the sun. This planet is slightly larger than Earth.

NASA’s Kepler telescope is engaged in the search for planets that can live outside the solar system. According to the latest data, Kepler has so far discovered 4,034 extrasolar planets, of which 2,335 have been confirmed. The telescope is tasked with finding out if any galaxies are likely to survive.

However, the question was! Although many planets have been discovered, the answer still does not apply to life on Earth! However, scientists said the new research could play a key role in exploring life in space.

Notes: The Guardian, The Independent and CNN