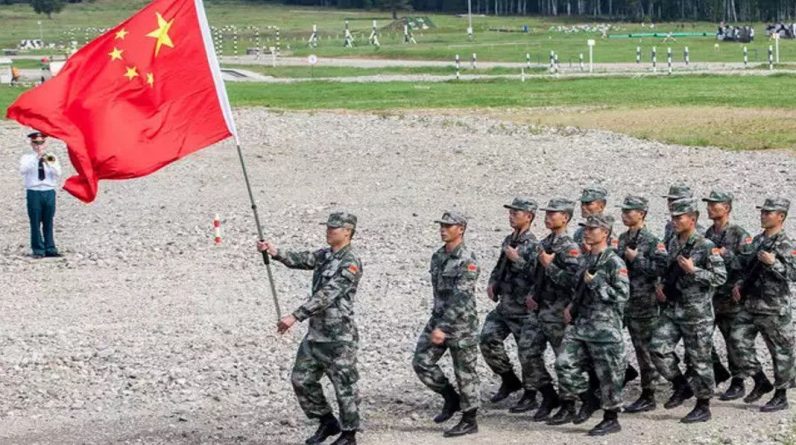 China’s Mars Rover has completed its exploration and detection operations as planned. China quoted the National Space Administration (CNSA) as having worked on the surface of Mars for 90 days, or about 92 days on Earth, until August 15, when all scientific payloads began to work on detection. . The CNSA added that the rover would continue to work on the border between ancient sea and ancient land in the southern part of Europe Planitia.

China is now the second country after the United States to operate a rover on the Red Planet. On May 15, Surang – named after the mythical fire god of China – touched its pre-selected landing area in the southern part of Utopia Planetia. China launched its Mars rover – Tianwen-1 – on July 23 last year. The spacecraft, with one orbiter, one lander and one rover, entered Mars’ parking orbit on February 24 this year.

Tianwen-1 aims to map the morphological and geographical structure, explore surface soil features and water-ice distribution, analyze surface material composition, measure the ionosphere and classify the Martian climate and environment at the surface. The report says that is the internal structure of Mars.

See also  Here's the reason why we all have a doppelganger somewhere: It's science