Home World WHO Director: Third levels should be delayed 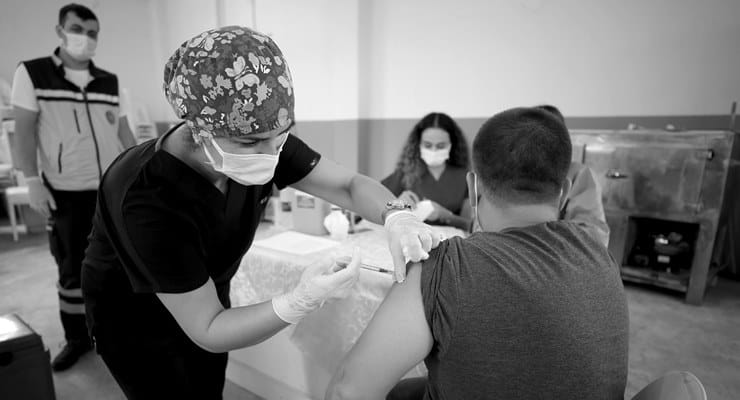 The Director-General of the World Health Organization (WHO), Tetros Adanom Capreius, said the third dose of the vaccine should be delayed, giving preference to countries vaccinating 1-2 doses of their own vaccines.

Speaking to reporters during a visit to the Hungarian capital, Budapest, the WHO director warned that strong variations could occur until vaccination rates increase in the world. He said he should be forgiven.

Caprais, who drew attention to the debate over whether the booster dose was effective, said it could be the third dose for people with immunodeficiency, but it represents a very small segment of the population.

Although approximately 7.6 million doses of booster vaccine (3rd dose) have been administered in Turkey to date, most of these are BioNTech for greater safety after two doses of the Sinovac vaccine, which is considered the least effective.