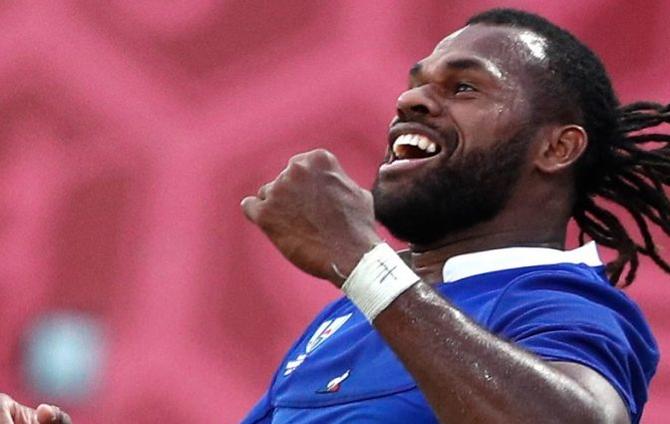 Fabien Galthié surprised everyone by bringing in less than 22 neophytes for the summer tour of France XV in Australia. It was a huge win, especially against the Wallabies and three close matches despite the team’s inexperience. If multiple elements such as Melvin Geminit or Cotton Barlot are punctured on the screen, other players will need to apply their brakes to the antibodies during this tour. A total of nine of them did not even play for a minute Against Wallabies at Suncorp Stadium in Brisbane and AAMI Park in Melbourne.

Return to business sooner than expected

Like their other teammates, these nine “unfortunates” will benefit from a five-week vacation this summer and then have to follow pre-season bodybuilding before taking place at their clubs. However, according to the Southwest, The meeting between the National Rugby League and the Players’ Associations (Prowell) and the Professional Clubs (UPCR) led to a more flexible situation.. Thus, Alivereti Raka (Clermont), Tani Vili (Clermont), Etienne Fourcade (Clermont), Gervais Cordin (Toulon), Romain Buros (Bordeaux-Bègles), Joris Segonds (Stade Français), Clovis Le Bail (Paula) Lyon) and Florent Vanverberg (Castress) will be able to attend on the first day of the 14th, September 4th and 5th.

However, many conditions must be met to achieve this arrangement. The clubs are responsible for giving these players four weeks off instead of five weeks and then giving them three weeks of physical readiness. Before resuming the match. Sweet Holiday Week should be refunded anytime until the end of November. Undoubtedly, the bulk of this crowd is expected to hit the new season of Top 14 from the first weekend in September.