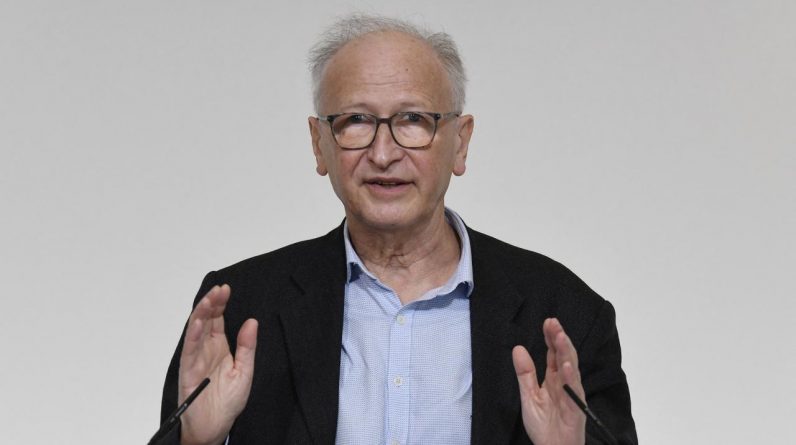 Phantomic slouches are falling on a global scale

The Covid 19 epidemic has been on the rise around the world since mid-June, with the exception of North America, which has accelerated this week.

According to the AFP report, which was discontinued this Thursday, 643,100 pollutants are recorded daily in the world this week. So the indicator was maintained at the same level as the previous week.

Most parts of the world are experiencing slight improvements: -7% of new pollution is recorded in Africa, -6% in Latin America / Caribbean, -3% in Asia and Europe.

However, the situation in the US / Canada region (+ 11%) continues to deteriorate. Oceania experiences a strong acceleration (+ 20%), but the virus still spreads relatively little. In the Middle East, the situation is deteriorating, but less rapidly (+ 4%).

However, it should be noted that the number of cases detected represents only a fraction of the actual epidemics and comparisons between countries should be taken with caution as testing policies vary from one country to another.