Home World In Belarus, another search was conducted at the editorial office of the independent news agency Belapan 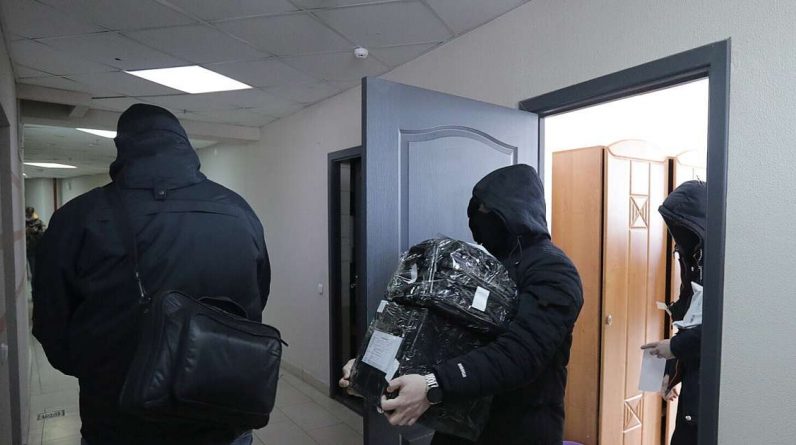 Initially, the raid was carried out at the home of Irfan Levina, editor – in – chief of Belaban, but later in the editorial office, undermining the agency’s news site “Naviny.by”.

A search was also conducted at the home of Lewis’ deputy, Alexander Zaitsev, and his mobile phone, computer and other communications equipment were confiscated.

Zaitsev said the searches were related to a criminal case initiated “for violating public order.”

Naviny.by reports that the former director and accountant of BelaPan was later arrested, but the company’s website was blocked.

The Belarusian Journalists Association has demanded the immediate release of detained Belaban employees.

“You can disable the independent media, detain their employees and intimidate people. But no one can stop thoughts and ideas,” the organization said in a statement.

Belaban is not in the media openly supporting the opposition, but the company publishes important material that cannot be read in publications controlled by the dictatorial regime of Alexander Lukashenko.

The news agency’s editorial office has already been searched.

In January, a former employee of the agency was wanted and arrested after being charged with treason.

In recent months, there has been particularly strong pressure on journalists to cover up mass protests over the falsification of last year’s large-scale presidential election results. Many journalists have already been sentenced to lengthy prison terms.

In May, the popular news site Tut.by was blocked and several of its employees were arrested on tax evasion charges.

The Lukashenko regime angered the world by landing a Ryanair plane carrying opposition journalist and activist Roman Prodasevich in Minsk in May.