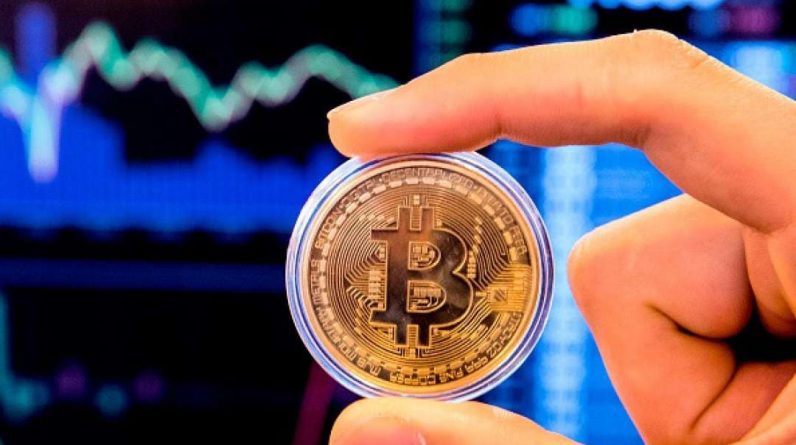 New Delhi: The number of Indians investing in cryptocurrencies is on the rise. India is far ahead of the US, UK and China. India ranks second in the 2021 Global Crypto Adoption Index of blockchain data base Sinolosis. Vietnam is number one.

Between June 2020 and July 2021, global crypto adoption increased by 880 percent, the report said. According to Finder, a US-based research platform, the top five countries in cryptocurrency transactions are from Asia.

The report is based on a survey of 47,000 people worldwide. About 30 per cent of surveyors from India say they have investments in cryptocurrencies. Bitcoin is the most popular cryptocurrency in India. Indians have also invested heavily in Ripple, Ethereum and Bitcoin Cash.

It is estimated that there is an increase in the number of foreigners behind the increase in investors in cryptocurrencies in the country. As of January 2021, the UN estimates that there are 1.8 million foreigners. India has the largest expatriate population in the world.

According to WazirX, a cryptocurrency exchange, most investors in crypto are from small towns across the country.