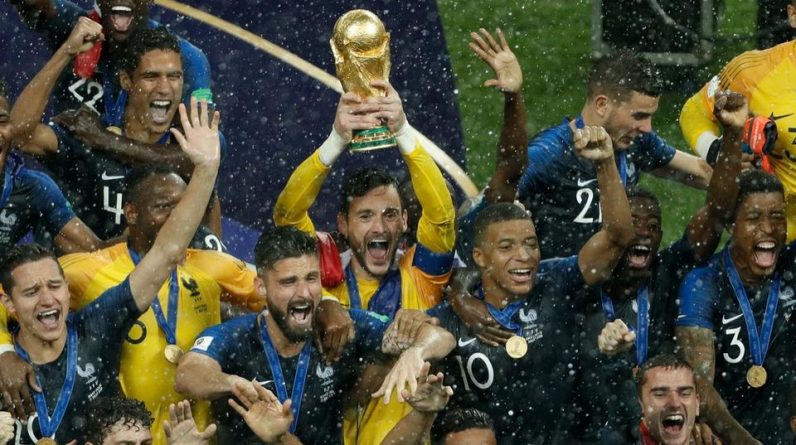 Australian football leaders, who are already organizing the women’s tournament in 2023, are engaged in an effort to host the Men’s Football World Cup in 2030 or 2034.

James Johnson, the boss of the Australian Federation, hopes he can compete again thanks to the momentum created by the organization, which has shared with New Zealand the 2023 Women’s World Cup and the 2032 Olympics in Brisbane.

“We’re going to have a big tournament in 2023,” he told The Australian. “We have to take advantage of it. It could be a stepping stone to other FIFA matches.”

2034 will still be open to Australia

However, Johnson acknowledges that there is an obstacle to his plan: the 2030 tournament will probably return to Europe or South America because the next tournament will be held in Qatar, a member of the Asian Football Confederation like Australia, and North America in 2026.

But 2034 will still be open to Australia, whose national team has qualified for the last four World Cup finals.

The country has already tried its luck by 2022, but the candidacy, which will cost taxpayers $ 45 million (28 28 million), had only one vote against the controversial winner, Qatar.

Spain and Portugal have already announced a joint bid for the 2030 edition ahead of the centennial of competition, with the UK / Ireland doubles and Argentina / Chile / Paraguay / Uruguay competing.