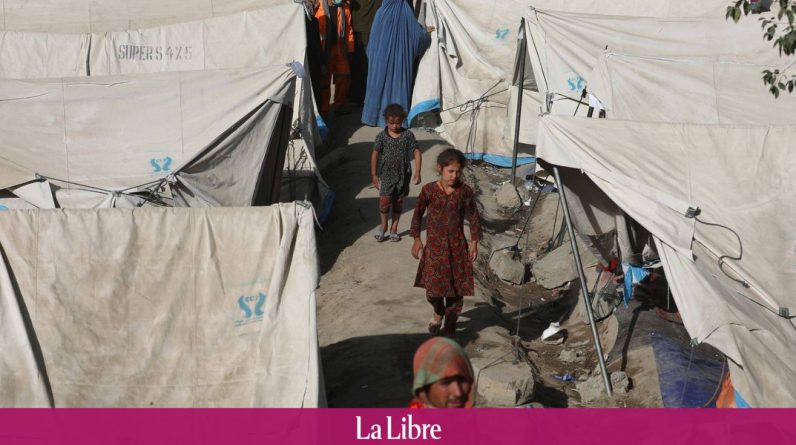 “The situation in Afghanistan is heartbreaking and Canada will not stand idly by,” Immigration, Refugees and Citizenship Minister Marco Mendicino said when the plan was announced.

National Defense Minister Harjeet Sajjan said the Canadian Armed Forces plane had already landed in Toronto last Friday afternoon with a group of “Afghan citizens” who had helped the country.

The Trudeau government, along with its allies, has said it will “closely monitor” the situation of its citizens in Afghanistan, but no decision has yet been announced on the closure of the Canadian embassy.

Earlier today, several countries, including Spain, Denmark, Norway and the Netherlands, announced the withdrawal of staff from their respective embassies.

On Twitter, Foreign Minister Mark Corneo said Canada “owes money to the Afghans” and promised that the country would continue its efforts to ensure they are safe.