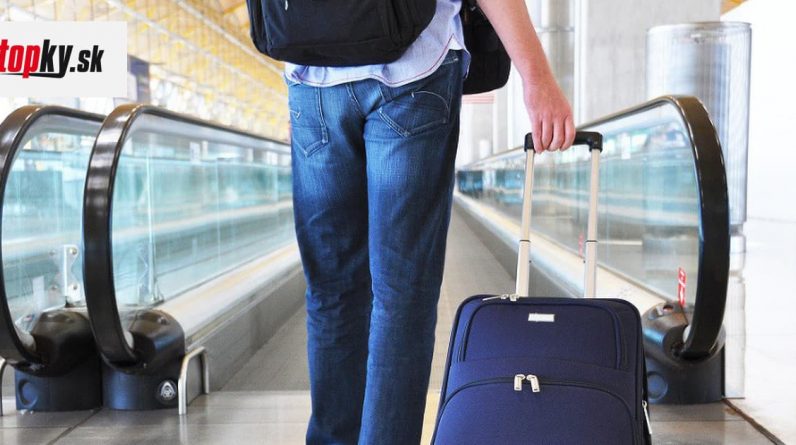 Among the popular places Slovaks traveled a lot in the summer, there was nothing green. On the contrary, the colors on it are darker and darker. During the peak season, cases of infection were high. This is shown by the map of the European Center for Disease Control and Prevention (ECDC), which is currently playing red, especially in the south.

The situation is currently very serious in most of Spain, including the islands of Ibiza and Mallorca. However, French Corsica and the island nation of Cyprus and the Greek island of Crete are also in poor condition. All of these areas are burgundy. The southern coast of France, which is still one of the most popular holiday destinations, is also in Burgundy.

With the exception of the aforementioned south, much of Portugal or much of France is slightly better. These are red. Similarly, much of Greece, including the famous Greek islands, is red.

Even in Italy, which is already almost orange, the situation is not good. The islands of Sicily and Sardinia that tourists love are worse than the landscape and are located in red. Currently, the beaches of Croatia and Bulgaria are also orange.