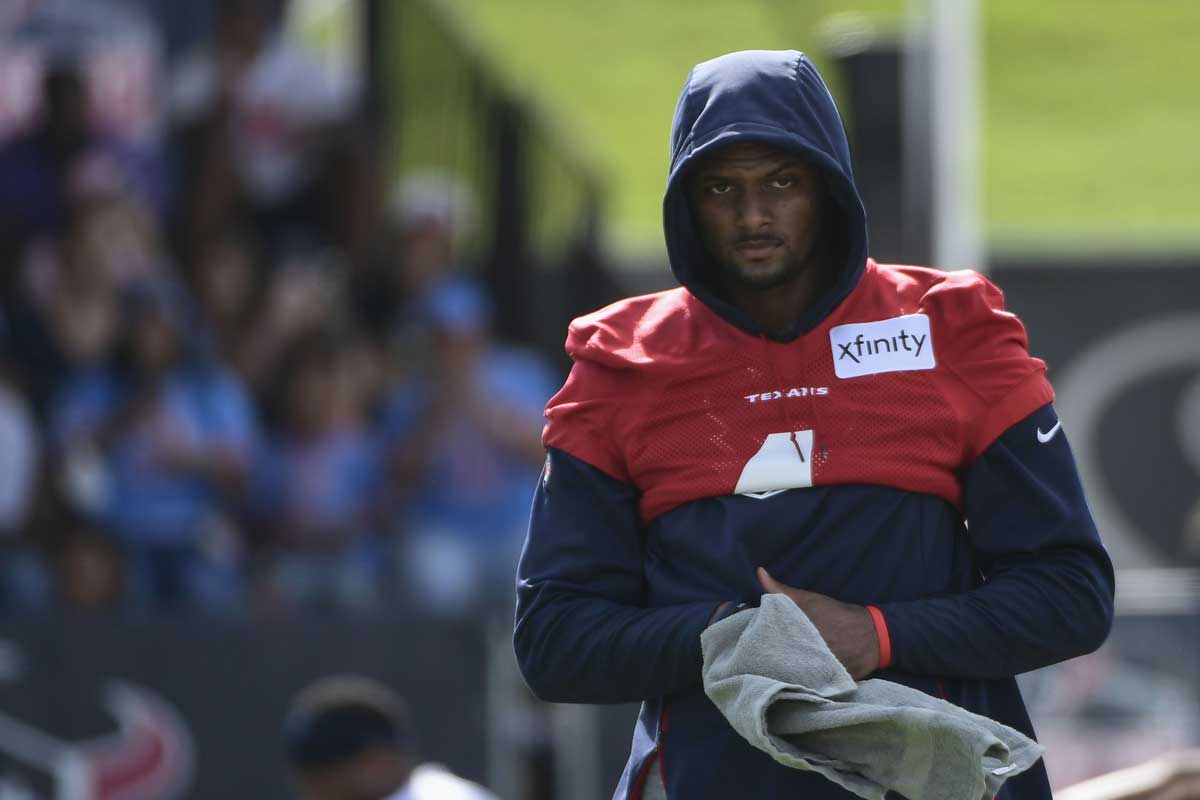 David Gully’s first season as coach of Texans and Nick Caesario in the manager’s chair could not have been more complicated.

First we have to deal with the Deshan Watson case on the ground. The player missed part of the camp before returning. But it does not seem to be returning to his first level. On the contrary.

In the first unofficial depth chart (scoresheet) updated by the owner, Watson is now ranked fourth in the workplace. He is seen in line, behind Tyrode Taylor, Jeff Triskell and David Mills.

Watson remains in Houston until his legal issues are resolved and his assessment for a possible relocation rises. And the owner wants not to show it.

According to the Houston Chronicle, the owner tried to complete his training camp by Wednesday, but the NFL refused the move. If Houston executives want to finish their camp, it would be a violation of regular season rules, which in practice restrict press access.

Unfortunately for them, it violated NFL rules and you have to live with the local media until August 26th. Like everyone else.