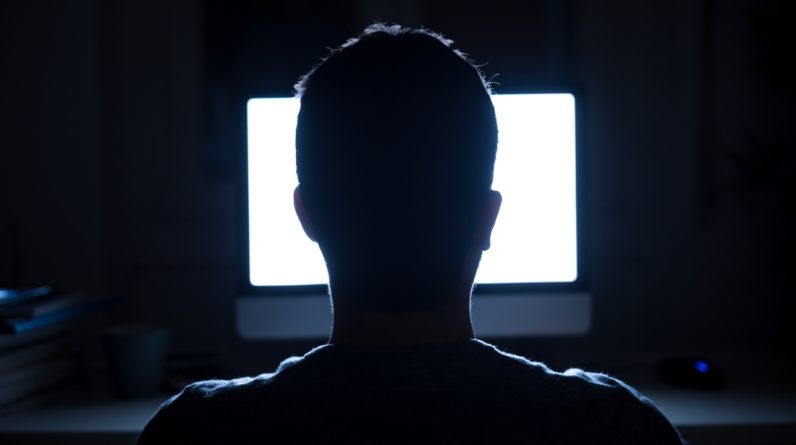 Matthew Taylor Coleman was so immersed in QAnon’s conspiracy theories that he had no choice but to kill his two children.
Photo: Art ine fine art pictures

American Matthew Taylor Coleman has been arrested for killing his 2-year-old son and 10-month-old daughter. According to authorities, Coleman confessed to the killings and stabbed them with a wooden stick.

Matthew Taylor Coleman, owner of California Surf School, found the bloody bodies of his son Galio and daughter Roxy in Mexico by a Mexican farmer. The children’s mother, Abby Coleman, said she had not seen them for 24 hours. She contacted police after her husband picked up the children on Saturday, but did not tell her where they were going. “I was worried because he didn’t respond to my messages and I knew he didn’t have a car seat with him.”

After Matthew was arrested, he confessed to the murders. According to the FBI, he is a supporter of QAnon and Illuminati conspiracy theories. “He explained that he had visions and signs that his wife had snake DNA and sent it to his children. This would turn them into monsters, so he had to kill them,” officials said.