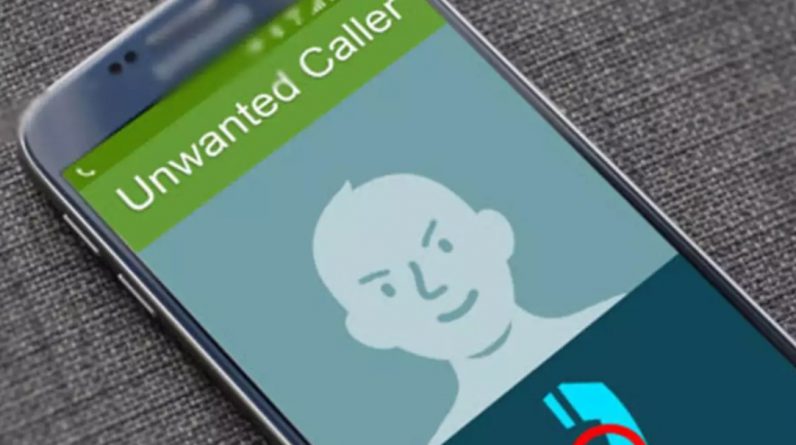 You may be getting calls from numbers and people you either wish to avoid or don’t know about. Scammers use the internet to make calls from different corners of the world. They don’t care about your identity or region.

Getting random calls can become a real nuisance if you don’t take the necessary steps to control and stop them. If you’re constantly being harassed or disturbed by these calls, the easy way out is to block them.

There is tons of information on the web regarding ways to block callers on different mobile sets. So utilize those Spectrum internet packages and others to read about your cellphone’s features and functions. Call Spectrum customer service Missouri to learn about restricting callers and getting that added control.

As for Android users, here is a guide to block unwanted calls for free.

Android gives you the facility to block a caller you do not wish to hear from. Simply open the call record, tap on the number you want to block and select ‘Block Spam’. If you intend to provide feedback, you can select ‘Report Call as Spam.’

However, if you are receiving several spam calls, this solution may not be feasible. Phone scammers change their caller IDs quite frequently and the same scammer might call you from a different number.

Android smartphones also have a feature that lets you block calls from all numbers that are not a part of your contact list. This feature is similar to Apple’s Silence Unknown Callers feature. To enable this, go to Settings, click ‘Blocked Numbers’ and turn on the ‘Unknown’ toggle.

You will then no longer receive calls from unfamiliar numbers. This step too has a downside which is that silencing all unknown numbers means you may not be able to connect with important people like your doctor or boss in case there is an emergency and they need to call you from a different ID.

By installing the Truecaller app you can search who the caller’s number belongs to. This is very useful when you get a call from someone whose number is not saved in your contact book. T

he most extraordinary feature of this app is its powerful dialer that can block telemarketers and spam callers. It also has a feature that can block messages (SMS) from unknown people. The numbers can be added to the blacklist and the user can choose whether they want to block calls, messages, or both.

Calls Blacklist is among the most famous Android call blocker apps. It has both call-blocking as well as SMS blocking features. So, you can conveniently block anonymous, unknown and unwanted numbers.

Besides, this app has a unique ‘Begins with the’ feature with which you can block any number starting with a specific series. This feature comes in handy when you want to avoid calls from certain kinds of companies, marketers, etc.

For example, you can save 1120 number in ‘Begin with the’ so whenever you get a call from a number with the same sequence, it will be blocked automatically.

While the Blacklist option blocks unwanted calls for you, it also has a Whitelist option where you can enter the numbers that should not be blocked. Other features of this app include blocking calls from alphanumeric numbers, getting blocked calls and message logs.

See also  Opening gets the right trailer and release date

Avast Mobile Security & Antivirus app is a security app with a call blocking feature. Simply add the list of numbers to the blacklist and the app would block it for you. Not only this, it will also ensure that the blocked number is not able to reach you via other methods.

A standout feature of this app is the Wildcard Call Blocking. If you are getting calls from a range of numbers, you can easily prevent it.

Simply add the numbers in Wildcard Blocking and whenever you get a call that includes the specified digits, it would be blocked immediately.

Mr. Number is another call blocking app which can be installed on Android smartphones for free. It not only blocks calls but also identifies spam callers. The app can block calls of a person, an area code, or even a country. It can be used to put a stop to calls by telemarketers.

Call Blocker Free-Blacklist is an app by NQ Mobile Security. It prevents both unwanted SMS and spam calls.

Since it uses less memory and CPU, you won’t have to face battery consumption issues. Besides, it has other features that you can benefit from greatly.

The app has 4 blocking modes: Accept only from Whitelist, Block all from Blacklist, Accept All and Accept just from Whitelist & Contacts. It also provides call blocking notifications and has a feature which can detect and stop one-ring phone scam.

The use of the above-mentioned apps and features is very effective in dealing with situations and issues that Android users face pertaining to unwanted calls. They put the power in your hands and allow you to control who can and cannot reach you. If you haven’t made use of them yet, it’s time to do so now! It’s free and