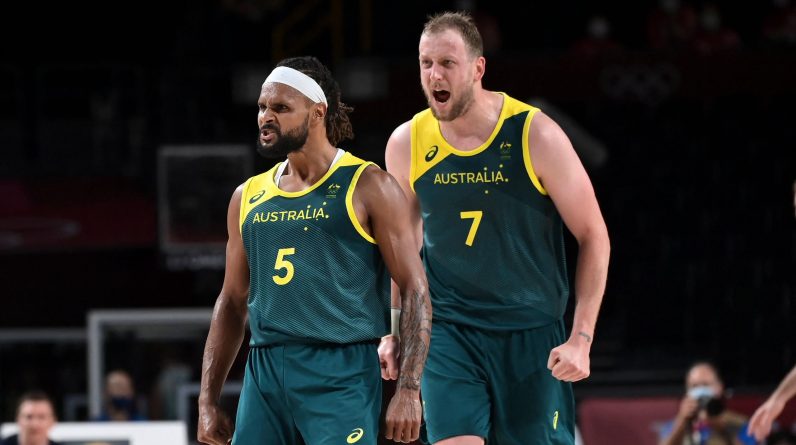 A recitation. With 42 points against Slovenia, Grandma Mills was instrumental in securing the bronze medal for Australia, which beat Slovenia’s Luca Doncic 107-93 on Saturday night at the Sydama Super Arena.

After four defeats for the bronze (Seoul 1988, Atlanta 1996, Sydney 2000 and Rio 2016), the Australian basketball players were finally able to climb the Olympic podium. The Australians, who were defeated by the United States in the semifinals, led the majority of the crowd in controlling Luca Doncic’s impact on the Slovenian side (22 points, 8 rebounds, 7 assists, 7/20 shooting only).

Patty Mills, who led San Antonio Spurs for ten years and will join the Brooklyn Nets next season, was unbelievable to the Boomers with 42 points, so almost 50% of the win (15/31) but nine assists were decisive. Man of the match so far.

To win the bronze, the blues learned lessons

The Australians finish a stage in which the Americans again topped the list, beating the French (87-82), previously in Saitama.

A dazzling revenge and a wonderful delight: the summary of the victory of the blue

5pm of strong emotions: Tears of blue after their bronze medal