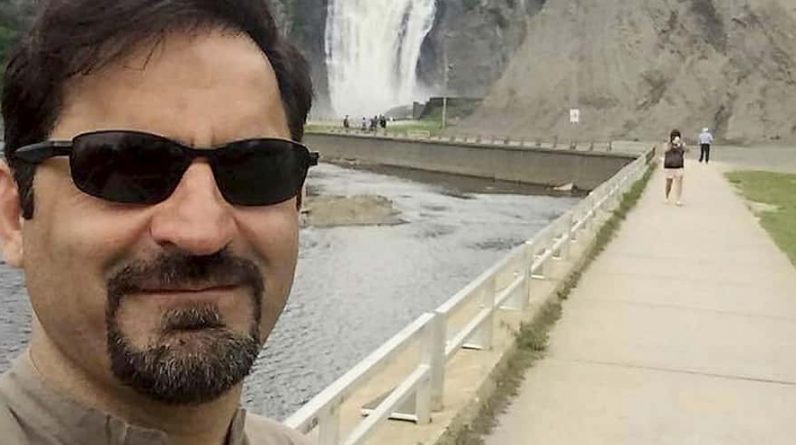 A McGill University student in the United States was charged last week with illegally exporting laboratory equipment used in the manufacture of nuclear weapons to Iran.

That person, known as Reza Sarhang, will have to appear in the case for six other cases related to money laundering, one that can be read in the July 30 Columbia District Federal Court document.

His accomplice Syed Reza Mirnesamy was also indicted in the case. According to the court, Mr. Reza Mirnesamy has dual Canadian and Iranian citizenship. He is affiliated with the Sharif University of Technology in Tehran, Iran, where he lives.

For his part, Reza holds a PhD in Food Science and Chemical Chemistry from Kafrani McGill University in Sarhangpur. He is the chairman of the Montreal company “AV Life Lab”, formerly known as “Prolife Global”.

According to court documents, the two organized their “conspiracy” in 2016 for several months.

At the time, according to the court, they bought three mass spectrometers and several pieces of equipment from an American company for the equivalent of C $ 139,000.

“Analytical chromatography and spectrometry instruments, as well as some laboratory equipment purchased by Reza Sarhangpur Kafrani, are restricted for non-nuclear proliferation reasons, so the license must be exported from the United States,” it said in a court document.

The problem is, both people will never hold this license. So both defendants may have violated the rules by maneuvering to send their goods to Iran.

Initially, the product was exported from the United States to Canada. The goods were then shipped to the United Arab Emirates. From there, the equipment made its final trip to Iran.

So far, none of these allegations have been proven in court. Mr. Kafrani will be charged on the date they are later charged. In addition to the charges mentioned above, Reza Sarhangpur Kafrani could be sentenced to a maximum of 20 years in prison.

Contacting their student, McGill said the university had not been able to answer us for three days in a row and had repeatedly ignored our calls.

“I am not yet in a position to answer your questions,” Cynthia Lee, deputy director of media relations, wrote briefly in an email yesterday.

Hosahalli S. Ramasamy, Professor, Department of Food Science and Chemistry at McGill, confirms that Reza Sarangpur Kafrani is his student.

I do not know about his legal case. On the other hand, I can tell you that he is a great student who works well, ”he concludes.