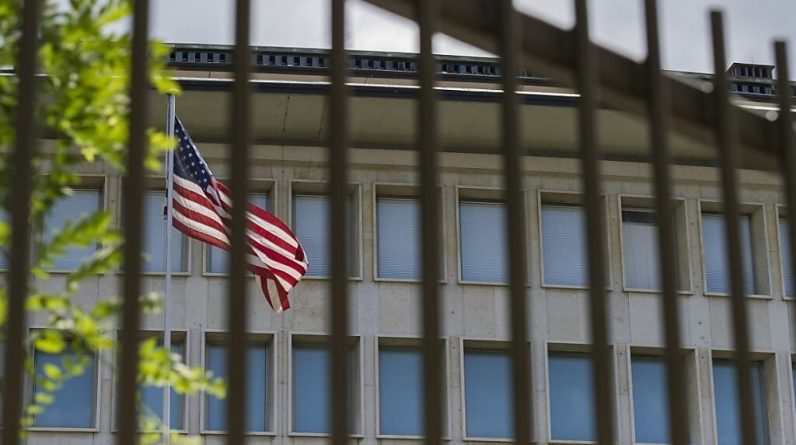 US President Joe Biden has appointed a philanthropist and LGBTQ activist as the new US ambassador to Bern. Originally from Denver, Col., Scott Miller is a 41-year-old business economist. He has worked as a Management Consultant, Event Planner and Wealth Manager at UBS.

Mr. Miller and his partner Tim Gill, his 26-year-old senior, are recognized philanthropists. Through their foundation and millions of dollars, they campaign for the rights of homosexuals, lesbians, bisexuals, transgender people and queers.

Together, the former owners of the two Bernese Mountain Dogs claim to be the largest contributors to LGBTQ equality in American history. The couple, who avoid public events, have invested hundreds of millions in this.

The appointment has not yet been confirmed

It is unknown at this time what he will do after leaving the post. He must first appear before the U.S. Senate for a confirmation hearing before submitting his evidence to the Federal Council. The post of US ambassador to Switzerland and Liechtenstein has been vacant since January.