Home World After entering the yellow list .. Emirates Airlines intensifies its flights to the United Kingdom 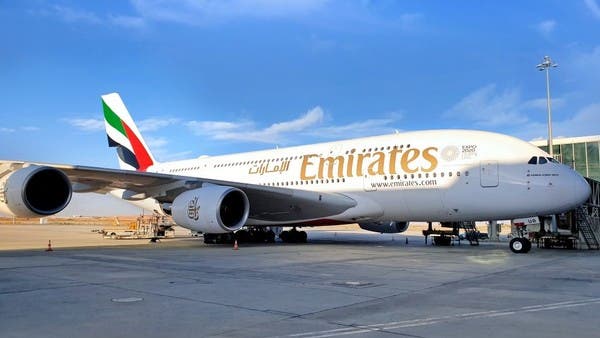 Emirates Airlines has announced the resumption of passenger service to Glasgow, UK, at a rate of 4 flights per week using the Boeing 777-200LR aircraft in the Business and Tourism Classes segment.

This service is daily from next September.

Passengers traveling from Dubai to the UK will no longer have to be isolated at a government-approved hotel if they have been fully vaccinated to travel on the UK yellow list since Sunday, August 8th.

“This move reflects the positive effects of the steps taken by both countries to control the spread of the virus,” he said. Since the UK announcement, we have seen an increase in inquiries from clients who plan to send their children back to their schools and universities in the new semester and are eager to see their families.

Emirates is gradually rebuilding its global network to be more secure and stable. It has resumed passenger services to more than 120 destinations, allowing its customers to travel seamlessly from Dubai to the United States, Europe, Africa, the Middle East, Asia and the Asia-Pacific Basin.

See also  Aliens or a natural phenomenon? This is what happens in the depths of a frozen lake