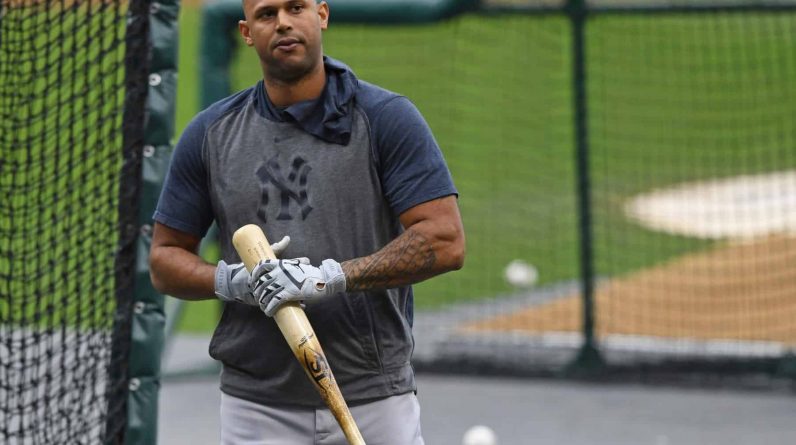 New York Yankees center fielder Aaron Hicks spoke to the media for the first time since May 16, when he was added to the injured list for surgery to repair a torn ligament in his left wrist.

The chief involved was at peace with his decision to opt for surgery, but he has been doing bit sump for more than two months.

“I really could not hold anything in my hand. So it was a very easy decision, especially with all the inflammation I had. At first it was hard to do simple things. Once the swelling subsided, I was able to get back in motion. But as soon as I started beating, the problem returned.”

While he hopes to return to the start of the next campaign, it is still difficult for Hicks to see his teammates unable to contribute to this exciting playoff run.

“It’s really bad. Especially since the beginning of the year, I’ve been very confident. I have to play. I have to be on the pitch and help my team compete and win.”

Outfielder injury is nothing new. In fact, the latter has struggled with the pain of tears for the past three seasons. The pain came and went, he said.

It remains to be seen what position Hicks will show at next spring camp and whether he will be on the team’s plans. As the Miami Marlins have already shown interest, a trade is certainly not rejected.