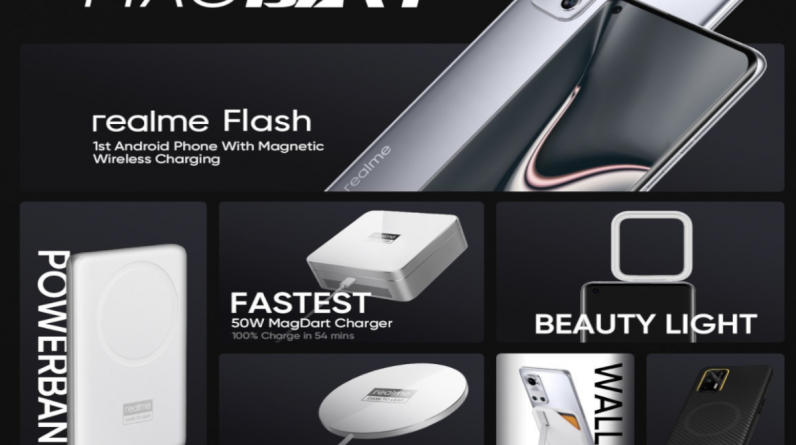 Realmy claims that this is the first Android smartphone to support magnetic wireless charging. The company’s first concept phone packs a 4500mAh battery that can support MagDart wireless charging up to 50W. It can fully charge the phone’s battery from 0 to 100 percent in an hour, which is the same time as the Realmy 50W Super Dart wire charger. 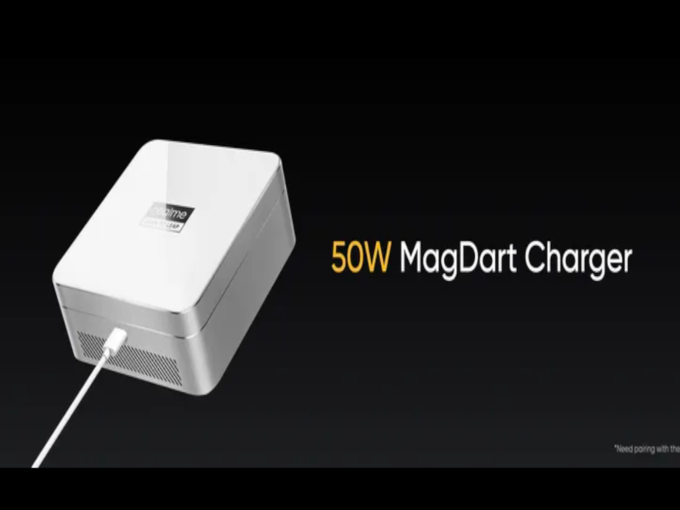 Equipped with an active air-conditioning system that keeps the mainboard and coil temperature at a reasonable level, the 50W MacTard charger also has a powerful and small fan that draws a large amount of air into the charger to maintain a high level of power over time. This 15W MacTard charger is 3.9mm thinner, 26.4 percent thinner than the MacSafe charger, but faster than the MacSafe due to its different scroll and board design. The company claims that the 4,500 mAh battery of Reality Flash can be fully charged in 90 minutes.

See also  WhatsApp: Be very careful! This is how fraudulent attempts to steal your account work 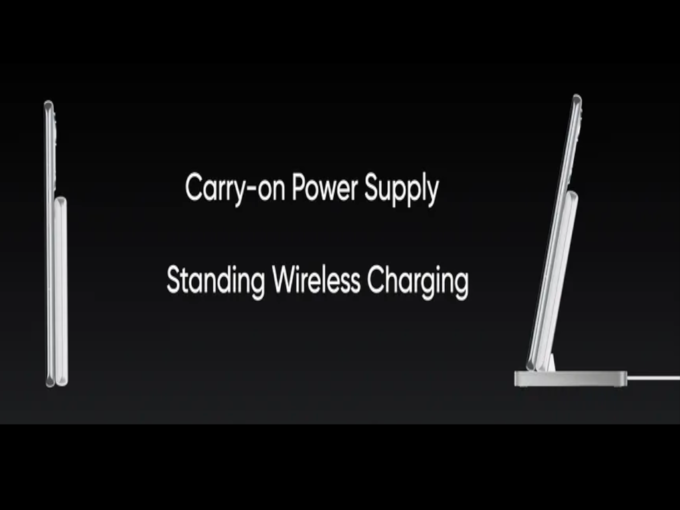 The company has also introduced a MacDonald Powerbank with a special charging platform. What is special is that these two can be connected to each other as a vertical charging station. Interestingly, while the power bank charges the phone, the charging phase recharges the battery bank at the same time. If you want to charge the phone while traveling, you can remove the power bank from the base and connect it to the smartphone. The company has developed it from white vegetarian leather and aluminum to design the power bank. 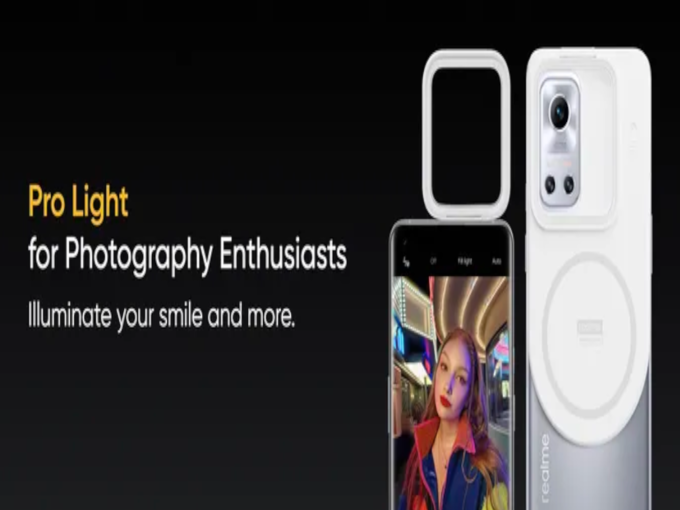 For portrait photography, you can connect the McDart Beauty Lite to the phone via McDart and operate the smartphone with reverse charging and provide an additional flashlight for selfies. 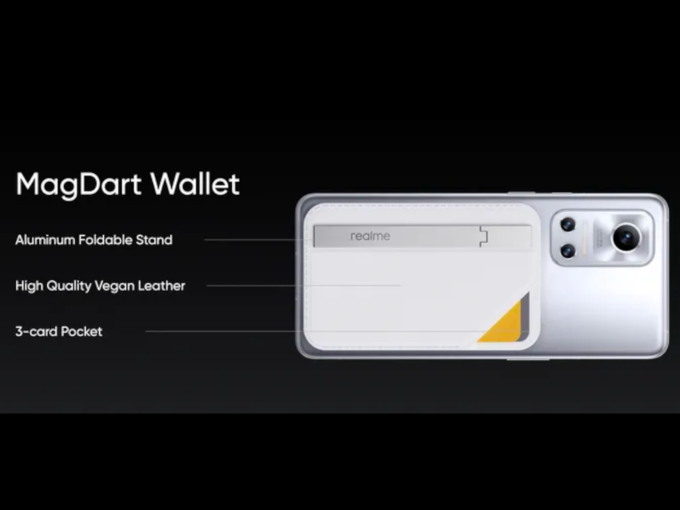 The McDart Wallet, which can hold up to three standard credit cards, also acts as a kickstand to hold the phone while watching a movie or making a video call. It is capable of holding three quality credit cards.