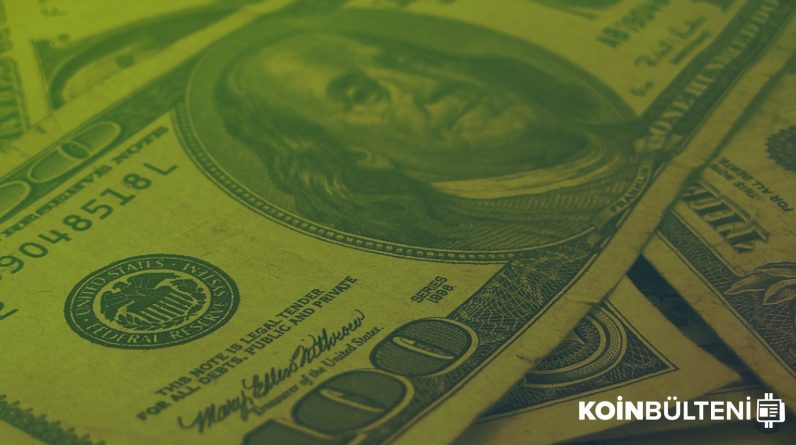 According to a report shared by CoinShares, there was a total net inflow of $ 19.5 million from the crypto currency last week.

Balance of cash in and out of cryptocurrencies such as Grayscale, Coinshare, 3IQ, 21 Shares For the fourth week in a row Was in negative territory.