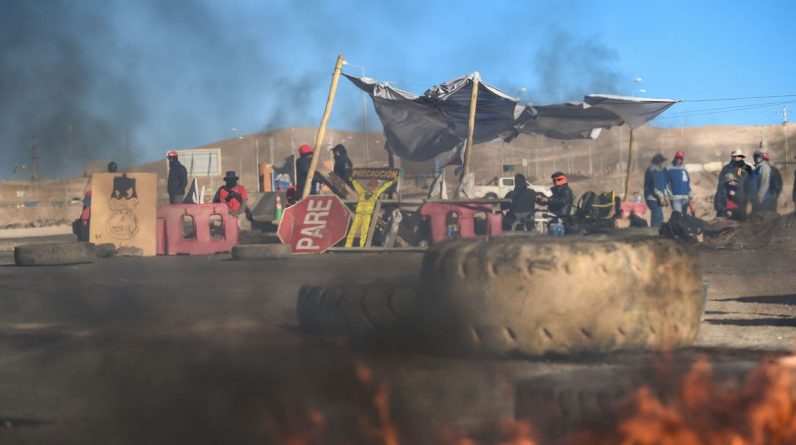 More than 2,000 people voted for the strike as talks between the union and the Escondida management stalled. This will strengthen the shortage of raw materials.

Workers at Escondida, the world’s largest copper mine in Chile, are threatening to go on strike, claiming that the Anglo-Australian employers’ BHP has not adequately addressed their wage demands. After an employee consultation that ended Saturday evening, the union said in a statement that there were 2,164 votes in favor of starting the strike, compared to 11 who accepted the employer’s latest offer. The talk should start now. They last five to ten days, depending on Chilean labor law. If no agreement is reached the strike will begin.

“We hope this will be a decisive warning signal for the BHP to begin significant negotiations … if it is to avoid a large-scale conflict that would be the most costly in the country’s trade union history.” Refers to the union. BHP, the world’s largest mining company, said in a statement after the referendum that the management was confident of reaching an agreement with the union in the forthcoming talks, mediated by the government. “The company’s interest has always been to conclude contracts with its workers, so we are ready to negotiate,” he said. She said.

Towards a global copper shortage?

The union, for its part, ruled that negotiations did not make it possible to advance its core demands. Another sticky point: Workers want to get 1% of the dividends paid to investors.

At Escondida, everyone remembers the historic forty-four day strike in 2017 that rocked global copper markets and slowed Chile’s economic growth. According to Reuters, the long-running strike by the major miners’ union will reduce global copper supplies. In an environment of scarcity of many raw materials it is enough to further increase the already high prices.