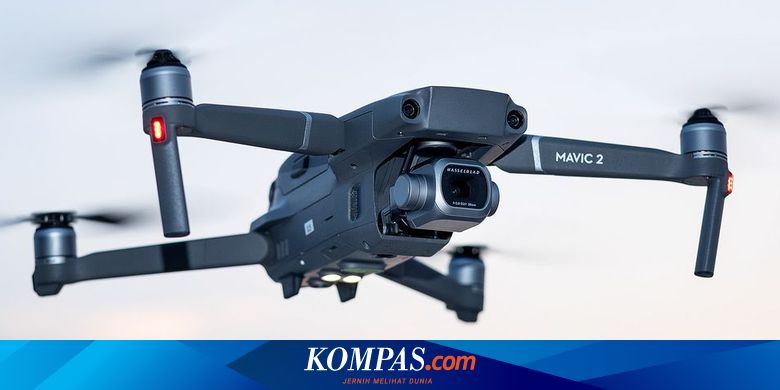 The process of creating artificial rain or Cloud seeding It usually uses chemicals such as silver iodide that are scattered by aircraft from high altitudes to speed up the process of precipitation in clouds.

However, instead of using a plane, a research team from the capital of the United Arab Emirates Dubai Tested a unique new way, i.e. using Drone The laser is fitted to “stun” to send the electric charge to the cloud.

One of the researchers involved, Morton Ambom, said that this process changes the electric charge in the water droplets (Drop) Until it gathers in the clouds and eventually falls in the rain.

The results can be seen in a series of videos uploaded by the National Weather Center on Instagram. Heavy rains lashed many parts of the country.

By using this new method, Dubai will reduce the cost of using aircraft and reduce the risk of environmental pollution generated by chemicals.

According to A study Conducted in 2021 by the American University of Sharjah, the artificial rain process is underway Cloud seeding Or cloud seeding has the potential to improve the air quality of the UAE over the next few years.

The United Arab Emirates, one of the countries with the hottest climate, has spent a lot of money to reduce rainfall in its country.