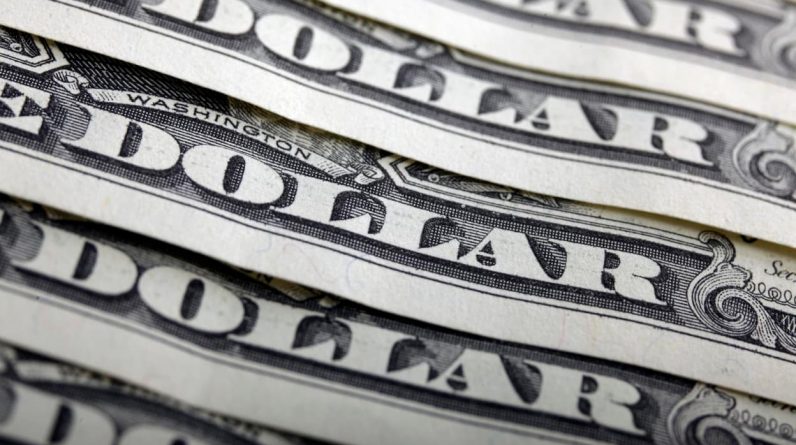 For the 8th year in a row, US Walmart has topped the list of the world’s largest companies in terms of revenue.

What are the largest companies on the planet in terms of turnover? Like every year, the American newspaper Fortune publishes its rankings Worldwide 500They are classified on the basis of total revenue for the respective financial years ending March 31, 2021.

American retailer Walmart topped the list for the eighth year in a row, and for the sixteenth time since 1995, $ 524 million.

France is the 5th country

Geographically, China’s mainland (including Hong Kong) has more companies on the list again, 135 companies, 11 more than last year. Including Taiwan, Greater China has a total of 143. The United States grew to one with 122 companies, while Japan was stable with a total of 53 companies.

Overall, the 500 companies in this ranking account for more than a third of global GDP.