Web Desk: ‘Pegasus’ spyware .. Now the name is spreading in political and government circles. Pegasus was created five years ago by the Israeli NSO for intelligence operations. However, the news that the phones of many international celebrities have been hacked due to spyware caused a stir at the same time. Experts have found that the Android version of the ‘Pegasus’ phone and iOS have been hacked. It is very difficult to detect the presence of this spyware inside your phone. Spyware attacks control the phone’s financial information and photo gallery, calls and messages. If your phone is infected with spyware like this, you can detect it with some signals. 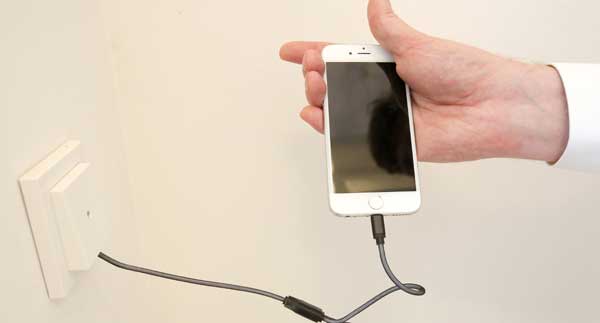 If your phone’s battery capacity is depleted too quickly, it could be considered a malware attack using malicious code with malicious applications. However, running more applications in the background will increase battery consumption. So such applications should be controlled first. I am still wondering if the same issue will come up again. Be careful if you have unwanted apps on your phone without downloading. Removing them and automatically re-downloading them is considered a hacker or spyware attack. 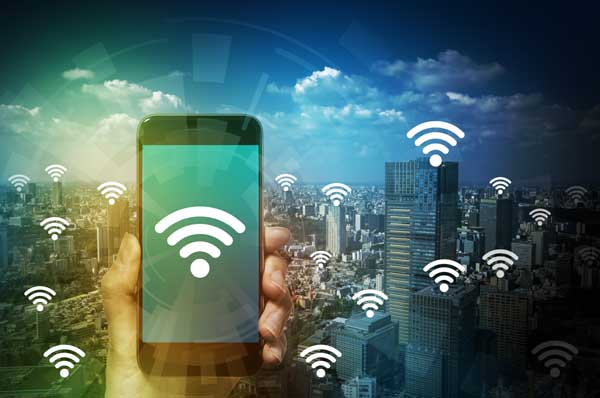 If your smartphone suddenly goes slow .. If you are worried about opening any app or game, there is a chance of malware in the background. If data usage is higher than normally consumed, you need to think about malware. Mobile data may be used in the context of malicious applications or software. You run the risk of tracking what you are doing. 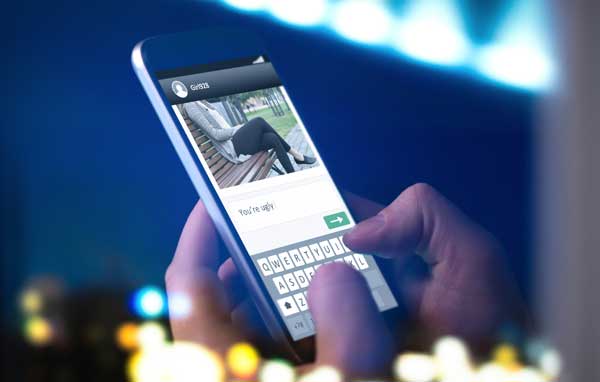 The performance of the phone seems unnatural. This means that you need to be careful if applications suddenly crash or fail to load. Assume that websites are open on your phone. If they appear to be different from the previous ones, they should be considered a sign of malware attack. Do not click on any pop-ups that appear on the screen when you open any site. Experts warn that malware may infiltrate your device through pop-ups. If you find in your phone log that you did not make any text calls, you may think that you have been infected by a hacker. News may contain pornographic language. This should be considered a sign.

In the case of flash lighting with gallery … 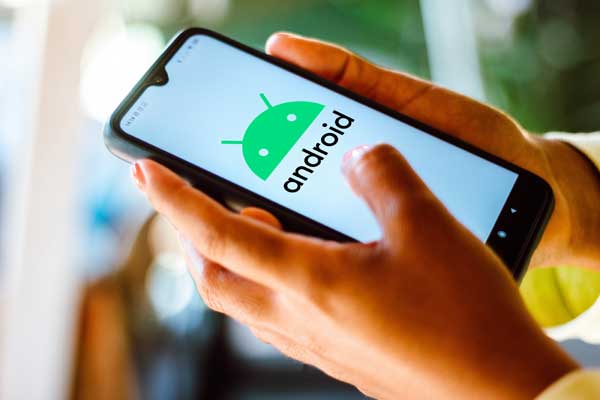 With the advent of smartphones, selfies, photos and videos have become very popular. However you should be careful if you find in galleries pictures that you did not take or did not receive from anyone. The camera on your phone is an indication that others are not in control. Similarly, you need to be careful even if the flash light is on even when your phone is not in use. It is natural for the phone to overheat automatically if you ingest a lot of games and apps. It gets hot without using mobile .. but you have to think that hackers are attacking.