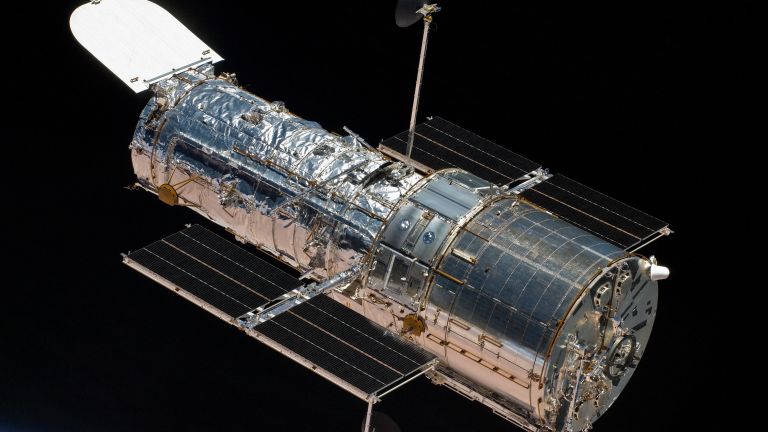 The Toss quoted a NASA report as saying that the Hubble Space Telescope would completely resume its mission and send images back to Earth.

“The Hubble Space Telescope is once again exploring near and far points in the universe. After the adjustment the scientific instruments returned to full function, which prevented observations for more than a month.“, Says the news.

NASA has uploaded new photos taken by Hubble to its website.

Scientific observations with orbital telescope instruments were completely halted on June 13 due to problems with the telescope’s on-board system responsible for executing commands and transmitting data to Earth. Hubble itself was in excellent condition.

NASA engineers found that the failure was due to a system that controls the power supply to the entire system. Initial attempts to recover it failed, forcing the administration of the mission to decide on the inclusion of additional Hubble tools that could perform similar functions.

The Hubble Space Telescope has been in operation since 1990. It has made more than 1.5 million observations of the universe. NASA has sent five passengers to support it during the spacecraft. The last was in 2009.