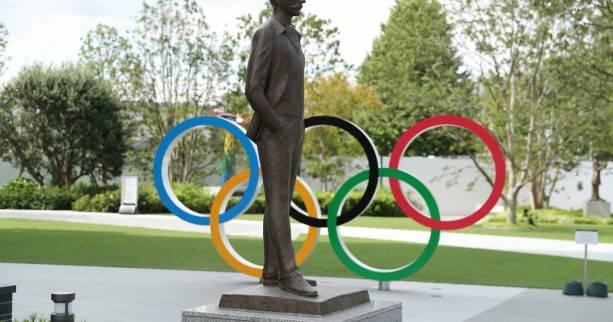 Following a new tenure, Brisbane and Queensland (Australia) have been appointed by the IOC session to host the 2032 Olympics.

The organization of the 2032 Olympic and Paralympic Games was presented to Brisbane and the Australian province of Queensland on Wednesday following the vote of members of the 138th session of the IOC (International Olympic Committee) which ends this Wednesday in Tokyo.

The Australian city was chosen at the end of a new method of reading the “Future Guests Commission” files before entering into an exclusive discussion with Brisbane.

Each of these three venues will host events in three different locations, including the Olympic Villages in Brisbane, the Gold Coast and the Sunshine Coast. All three villages (separated by about an hour from each other) are located a maximum of twenty minutes from the venues of the games involved. The Olympics will be held from July 23 to August 8, 2032 on the same dates as Tokyo.

This is the third time Australia has hosted the Olympics after Melbourne (1956) and Sydney (2000). read more

All information about the Tokyo Olympics