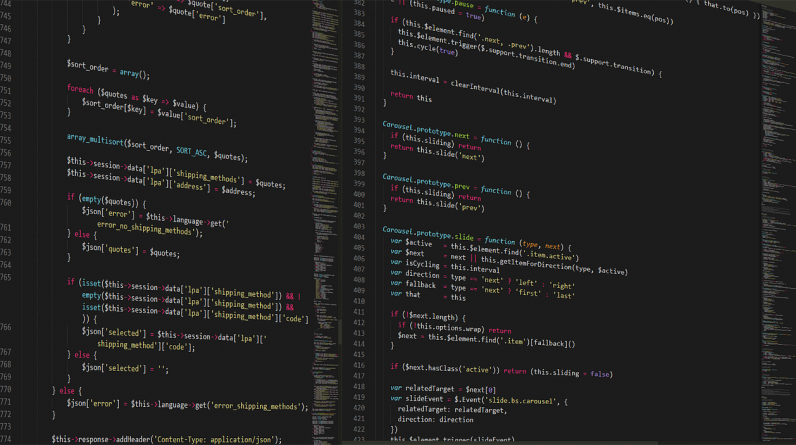 The group was already behind the attack on the Solar Winds, which had access to important Pentagon documents for them.

According to Arstechnica, A combination of hackers, was able to use the zero-day vulnerability in iOS from iOS 12.4 to iOS 14. The members of the group, who were already at the beginning of the attack against the Solar Winds, are one of the most dangerous hackers on the planet.

Their previous attack caused a lot of talk. Hackers attack an American company. They managed to slip spyware into the software of the company used not only by many multinational corporations but also by many government agencies and high officials such as the Department of Justice and the Treasury. Damage is difficult to measure accurately. However the hackers were able to get important information.

This group was able to find a new flaw in the iOS operating system. A hole he has been exploiting for years to spy on high profiles such as ministers, secretaries of state and members of the security services. Hackers are said to have installed spyware on their victims’ devices, sending fraudulent links through LinkedIn and displaying them to the public. With this spyware, they can retrieve cookies and logins from Google, Microsoft, Facebook, LinkedIn and Yahoo accounts.

Nobelium is known as one of the most dangerous pirate groups in the world. They usually run in the shadows and keep their spyware undetected for years. It’s almost a miracle that they were able to exploit an iOS flaw that went unnoticed for years. Apple is in the habit of sticking to all the flaws quickly. The vulnerability used by hackers proves that iOS’s security can be easily compromised for sophisticated attacks.

For now, Apple has not yet commented on the matter.

Workplace well-being: 7 trends are coming to us from elsewhere

Umbrella Academy: Netflix has released the trailer for its third season