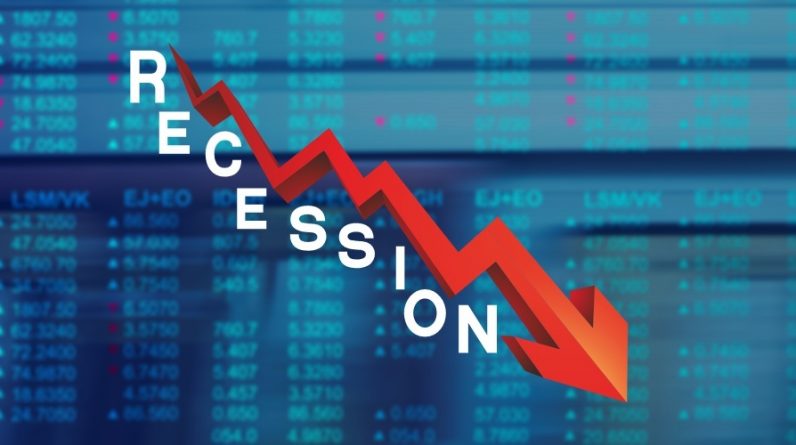 The coronavirus pandemic, which swept the world in early 2020, has been a real rollercoaster for the global economy. What began as a local Chinese threat had already by the end of March turned into a global market loss, the highest since 2008. Everyone from small businesses to huge corporations, from services to entertainment, from small to large, has been affected.

The tourism industry, together with the entertainment industry, is one of the main victims of the coronavirus pandemic in 2020. However, if the entertainment industry has found a way out of the situation and went to the Internet platform, where it opened virtual institutions and allowed visitors to have fun, and find more casino games online, and even somewhere to earn a little, then the tourism industry can not boast about this.

The Sharp Decline in International Tourism

The sharp decline in international tourism due to the pandemic could cost the world economy in 2020-2021, 4.8 trillion dollars. According to CNN, one of the reasons is the lack of vaccines for developing countries.

A report released June 30 by the United Nations Conference on Trade and Development (UNCTAD) showed that this year alone will cost global GDP $1.7 to $2.4 trillion — more than what was expected in last year’s worst-case projections. According to the study, conducted with the United Nations World Tourism Organization (UNWTO), about 60 percent of the losses will come from developing countries.

“A rebound in international tourism is expected in the second half of this year, but the UNCTAD report still expects losses of $1.7 trillion to $2.4 trillion in 2021 compared to 2019,” the experts stated.

See also  United States / Colombia - "Protect and preserve life": the cry of the aboriginal people of Amazon, the guardians of the common home

The report presents possible scenarios for the development of the situation. According to the most pessimistic scenario, the number of international trips will decrease by 75% this year. In this case, the tourism sector will lose $ 948 billion and the world’s GDP will suffer a loss of $2.4 trillion.

The second scenario is based on an assumed decline in international tourist arrivals by 63%. The third scenario is based on the fact that 75% fewer visits will be made to countries with low levels of vaccination against coronavirus, and in countries where a large part of the population has been vaccinated, the tourist flow will decrease by 37%. Under the second scenario, losses in global GDP are projected at $1.7 trillion, and under the third scenario – 1.8 trillion.

However, they believe the sector will not reach pre-pandemic coronavirus levels until 2023 or even later. The report cites “travel restrictions, slow containment of the virus, low traveler confidence and a meager economic environment” as the main obstacles to the industry’s development. “The world needs a global vaccination effort that protects workers, mitigates negative social impacts, and leads to strategic tourism decisions that take into account potential structural changes,” said UNCTAD Acting Secretary-General Isabelle Durand.

In 2020, UNCTAD estimates that international tourism has suffered $2.4 trillion in direct and indirect global GDP losses due to the recession. Over 12 months, international tourist arrivals decreased by 1 billion, or 73%. Developing countries were particularly hard hit, where the flow of tourists was reduced by an estimated 60-80%.

The heaviest losses were in North-East and South-East Asia, as well as in Oceania, North Africa, and South Asia. At the same time, North America, Western Europe, and the Caribbean were less affected by the decline in tourism.

Turkey, Ecuador, South Africa, the Maldives, St. Lucia, and much of Asia and Oceania were hit hardest by the lack of tourists. While North America, Western Europe, and the Caribbean hardly felt it at all.

According to the UNWTO, 60 to 80 percent fewer tourists will visit poor countries in 2020. Between 100 million and 120 million jobs, held by youth, women, and informal workers, are at risk.

The main obstacle to the recovery of the industry is considered to be the low rate of vaccination. According to UNWTO Secretary-General Zurab Pololikashvili, vaccination is crucial for economic recovery in developing countries, as this is the only way to protect people and safely restart tourism.

However, as data from the online publication Our World in Data shows, only ten percent of the world’s population is now fully vaccinated. Even in countries with high vaccination rates, such as the United Kingdom, travel restrictions have not been lifted for fear of contracting the new “delta” variant of the virus.

Despite the easing of restrictions and the resumption of travel in some parts of the world, the crisis is far from over. Half of the experts surveyed by the UNWTO believe that international tourism will return to 2019 levels no sooner than in five years.

As a possible solution to the problem at this time, the organization suggests that countries better harmonize and ease the requirements for crossing borders. For example, develop common standards for inexpensive and reliable coronavirus testing.