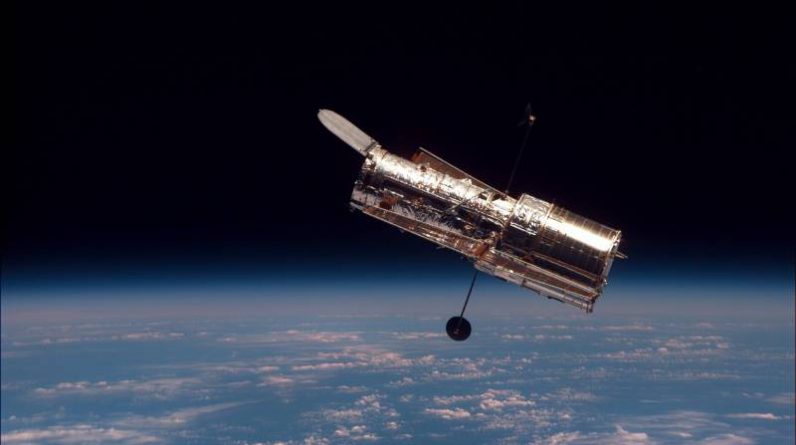 The Hubble Space Telescope should be backed up and running as soon as possible. According to NASA Problems with the telescope’s system have been resolved.

Hubble can Not used from June 13th Due to a malfunction of the board system. Solutions such as restarting the system and switching to other memory modules were devised from Earth, but did not succeed.

With a series of commands, Hubble’s backup system can now be activated. The U.S. space agency says astronomical observations with the telescope could resume soon if everything continues to improve.

The Hubble Space Telescope was launched in 1990. Since then, more than 1.5 million observations have been made. Hubble was serviced five times, but those maintenance tasks were completed when the space shuttle retired. Since then, the telescope has faced constant problems.

In addition, the telescope falls to Earth very slowly. Hubble is expected to return to the atmosphere between 2028 and 2040, depending on solar activity, which could accelerate that process. The successor will be launched later this year or early next year: the James Webb Telescope, which can see more into the universe than the Hubble.

The Hubble was initially “out of sight” after its introduction in 1990, but after being repaired it showed beautiful images of the universe:

See also  When Bugs Crawl Up the Food Chain