Home World Some Colombians arrested for the assassination of the Haitian president have received US military training. 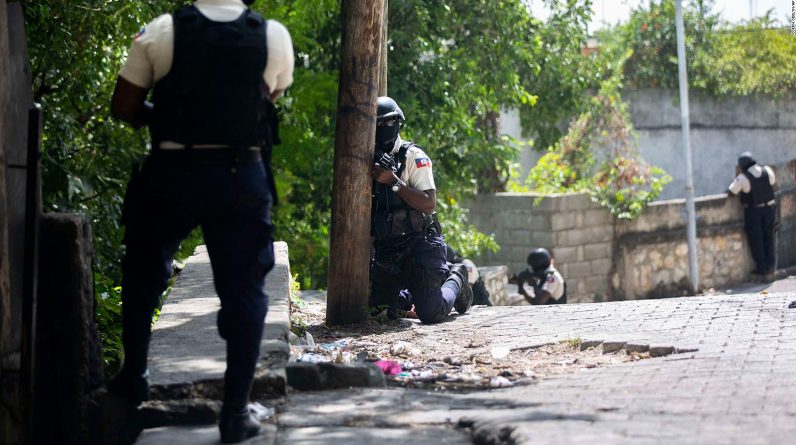 Exclusive: This is how they persecuted Mosin ‘s killers 3:54

(CNN) – A “small number” of Colombians detained in connection with the investigation into the assassination of the Haitian president have participated in U.S. military training and education programs in the past when they were part of the Colombian military, the Pentagon reported this Thursday.

“A review of our training databases indicates that a small number of Colombians detained as part of this investigation have participated in past US military training and education programs, while serving as active members of the Colombian Armed Forces. Our review is ongoing, so we have no further details at this time. Defense Department spokesman Lt. Col. Ken Hoffman said in a written statement.

“The department regularly trains thousands of military men and women representing partner countries in South America, Central America and the Caribbean. This training emphasizes and promotes respect for human rights, compliance with the status quo and submission of the military to democratically elected civilian leadership,” Hoffman added.

The Washington Post was the first to report on the training program.

A former Colombian soldier talks about who is going to travel to Haiti 2:24
See also  In Mali, a representative of ECOWAS declared it a "non-persona Grota"