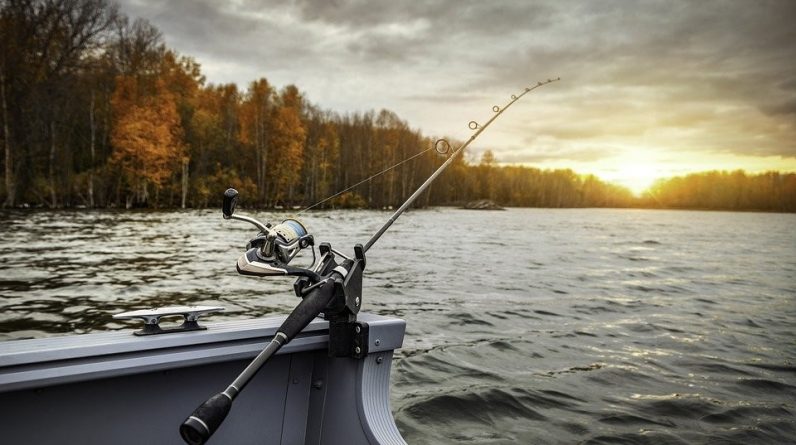 Fishing has been a hugely popular pastime for many years and, on the face of it, it is easy to see why. After all, the activity is often associated with immersing yourself in nature, relaxing by the water and taking in some peaceful calm.

However, considering the ideas that have developed around fishing through the years, did you ever think it would be a natural fit for the exciting and ever-evolving world of gaming? Quite remarkably, fishing is having a major impact on modern online entertainment, including the world of online bingo.

There is obvious evidence of the pastime’s influence when you play bingo online at Betfair. The site features a range of different games based around numerous themes, including Deal or No Deal, Age of the Gods and Starburst. However, a couple of titles based around fishing also take up a prominent position on the service.

For example, the site explains how Fishin’ Frenzy has been created by Blueprint Gaming and features a range of imagery associated with the popular pastime. Some of the symbols on the game include fishing rods, a stork, lifebuoys and a cheery fisherman holding his catch of the day.

While it might be surprising that fishing has seemingly become a big issue in the world of online bingo, the pastime has had an impact in some other unexpected places as well.

These days, the videogame industry is enormous, and the popular battle royale game, Fortnite, has arguably been the biggest gaming success story of recent years. But did you know that the much-loved title includes a fishing element? At the end of June, Eurogamer outlined how fishing was the basis of an Epic Quest introduced during Chapter 2 Season 7. It explains how players were asked to catch five fish, with the challenge awarding a specific level of XP. The site also states that Lake Canoe could be a useful location for anyone looking to complete the task quickly.

See also  Composition. Australia make only one big change against the Blues

Elsewhere, there are plenty of mobile gaming experiences based around fishing as well. In fact, earlier this year, Android Authority pulled together a list of ten titles to look out for. These included 3DCARP, Fishing Hook and Master Bass Angler. The latter features locations across the US, while you can also access different equipment upgrades.

Online entertainment and gaming take in many themes these days, but did you ever realize how much of an impact that fishing was having? As the information above highlights, the pastime’s influence has been felt in many ways across a range of different areas, including in the world of online bingo and even Fortnite.

It will be interesting to see whether fishing’s influence on different forms of entertainment continues, as well as whether more people are encouraged to take up the activity as a result. It was once seen as quite a niche activity, the rise in exposure to fishing through video games could well see more people take it up as a hobby. Fishing has been around for years and the level of interest surrounding it seems as significant as ever.