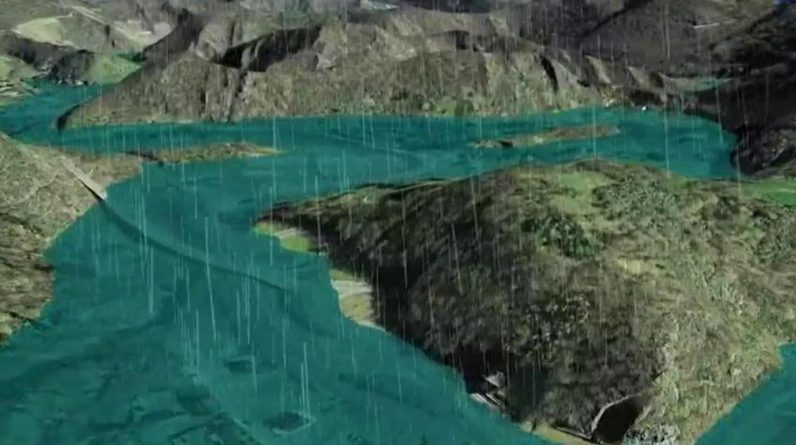 The “Cold drop”. This weather event is part of what looks like the deadliest floods seen in Germany and Belgium since Thursday. This is the mass of cold air, which accumulates at high altitudes and brings rain, which is likely to occur in early spring.

“There is a limit to the amount of cold air that can be trapped by hot air”, Sebastian Lias, Meto-French forecaster for TF1, explains. Heat “Goes to Eastern Europe via the Balkans or near the Iberian Peninsula and the Atlantic.” This “Prevents cold air from having difficulty exiting, so stay in place”.

In the form of rain, this phenomenon was repeated for weeks until the soil was complete. At full water, they can no longer perform the absorption function. Before irreversible material and human damage, especially in the mountainous areas of Germany will become real beds. Rivers and streams eventually emerge from their beds and become catastrophic currents, reaching several meters in height.

This unprecedented flood has claimed the lives of dozens of people in both countries. Not to mention the dozens of homes and shops that were completely destroyed.