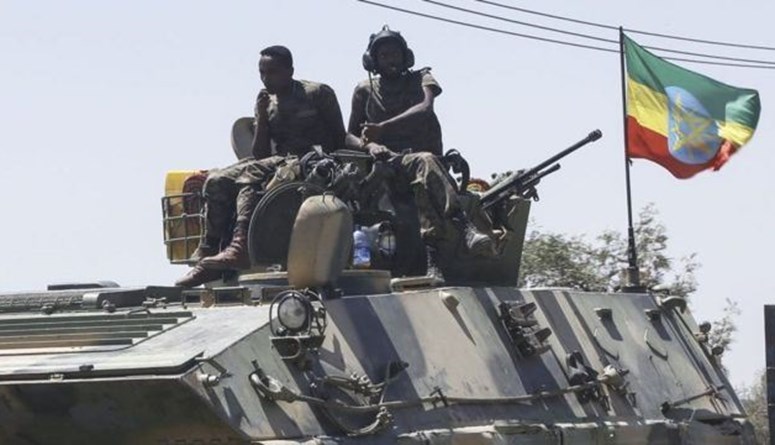 Insurgent forces in the Ethiopian region of Tigris launched a new offensive yesterday against what a rebel spokesman called “Agencies France Press”, forcing the government to declare a ceasefire within two weeks of the first attack.

“Yesterday (Monday) we launched an offensive in Raya (south of Tigray) and were able to defeat divisions of the Central Security Forces and the Amhara forces,” Ketsev said in a telephone interview with Reda.

He said rebel fighters were still “chasing” pro-government forces. “We were able to guarantee the security of most of southern Tigris,” he said, adding that the rebels had seized control of Alameda, the region ‘s largest city, and insisted he was there.

He is currently unable to contact a federal military spokesman or verify Kedasev’s assurances in light of the disruption of communication networks in the region.

In November, Ethiopian Prime Minister Abi Ahmed launched a military operation in the northern region of the country to disarm the Tigre People’s Liberation Front and arrest its leaders.

After the capture of the state capital, Michel, the government declared victory at the end of November, but the wars continued for eight months.

At the end of June, the army retreated, advancing in the face of lightning progress, which was retreated by forces loyal to the front, which recaptured Mikkeli on the 28th of the month and then captured most of Tigray in the following days.

Monday’s attack is still controlled by Amhara forces south and west of Tigray, which entered to support the federal military in the conflict, which saw atrocities amid the dangers of famine.

“We promised to free every inch of Tigray,” Kedachev Reta said.

He pointed out that wars were still going on in the west of the region, without mentioning any specific location in the area located on the border triangle between Ethiopia, Eritrea and Sudan.